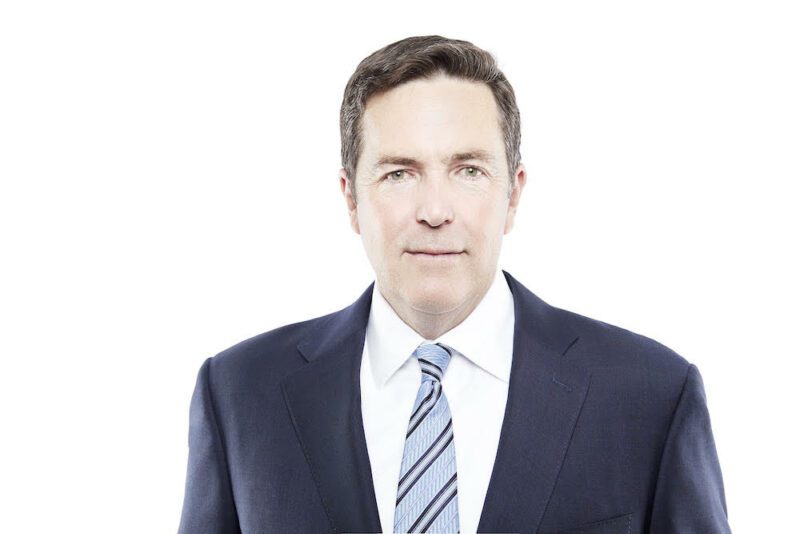 Paul Donahue has been named president of international operations. He will also continue, in a dual-hatted capacity, in his role as the company’s chief operating officer.