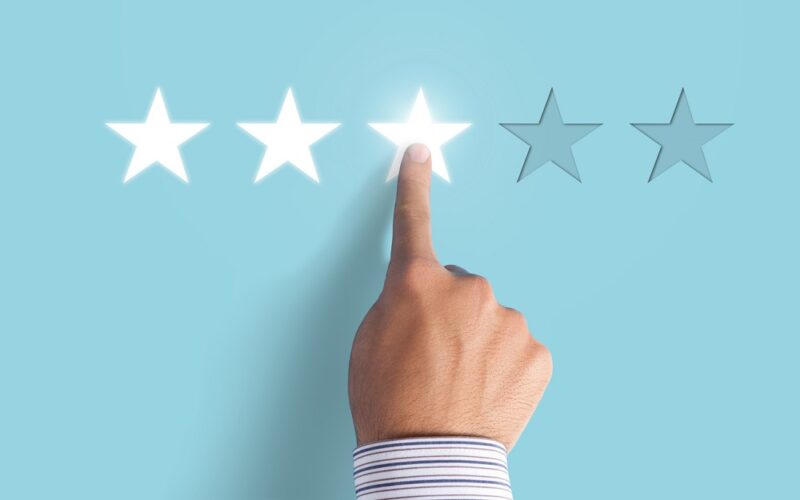 Multiple executives at Altamira Technologies Corp. have been promoted as the company increases its contract base across the defense, intelligence and homeland security communities.

Blaine J. Worthington takes on the role as senior vice president tasked with the growth and execution of the company’s Defense Department portfolio. He will continue being a member of Altamira’s senior management leadership team.

“I’m very excited to announce Blaine’s promotion to Senior Vice President along with the elevation of Brendan and Nicole,” said Altamira President Jonathan Moneymaker. “Their energy, enthusiasm, and leadership are an inspiration to others and demonstrates their commitment to our customers, their teams, and the company. Blaine’s leadership in driving new growth and his experience working collaboratively with defense, intelligence, and homeland security officials, contributes to the continued success of Altamira.”

Worthington brings to the new role extensive history of leading large programs and successful P&L leadership. He will oversee the integrated team and manage all customer delivery and growth functions, Altamira said. As a retired Air Force officer and former senior associate at Booz Allen Hamilton, his expertise includes leadership and business strategy as well as program execution and operational effectiveness of the organization.

Since October 2013, the company has been selected as Best Places to Work and Healthiest Employers twice by the Dayton Business Journal.

“I look forward to continuing to work with Blaine and the team as we build Altamira and deliver world class services to the national security community,” Moneymaker said.