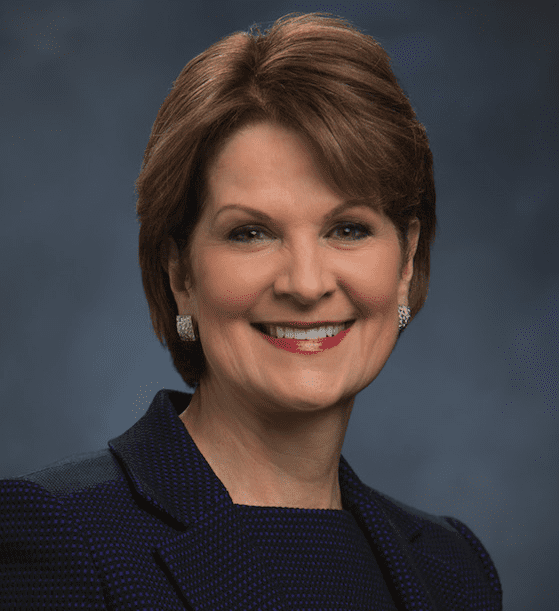 Mullins is succeeding Stephanie Hill, who is being appointed deputy executive vice president for Rotary and Mission Systems, where she will oversee the Sikorsky line of business among other duties.

Both appointments are effective Oct. 8.

“Rob is a seasoned leader with more than 20 years of experience in aerospace and defense strategy and business development,” said Marillyn A. Hewson, Lockheed Martin chairman, president and CEO. “I’m confident that his deep understanding of our industry and the dynamic global security environment will ensure that we remain aligned with our global customer priorities and are positioned for continued business growth.”

In her new role, Hill will be responsible for all RMS program execution. In addition, all RMS lines of business will report to her — including Sikorsky; Integrated Warfare Systems and Sensors; Training and Logistic Solutions; and Command, Control, Communications, Computers, Cyber, Combat Systems, Intelligence, Surveillance, Reconnaissance.

“Stephanie brings a wealth of experiences and strong program execution from her more than 30-year career with Lockheed Martin,” said Dale P. Bennett, executive vice president of Lockheed’s Rotary and Mission Systems. “Together we will remain focused on executing our business area strategy and meeting our commitments to customers, employees and shareholders.”