You are at:Home»Events»Pinnacle Awards: Nominate Today for National Security Executive of the Year 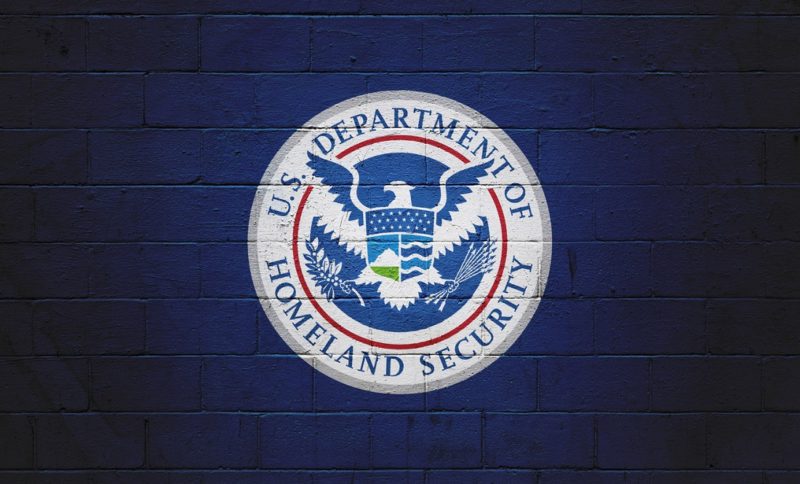 Nominations are now open for WashingtonExec’s inaugural Pinnacle Awards, and we want to know which executives with an expertise in national security had the biggest impact supporting the departments of Homeland Security and Justice and law enforcement agencies.

For the National Security Executive of the Year Award, nominations may come from peers, employees, supervisors and fellow industry leaders. This category focuses on industry executives who lead homeland security practices. Nominees range from long-term executives to recent and strategic hires. Executives gained after a successful transaction may also apply. Achievements between 2017 and 2018 will be considered.

WashingtonExec recently published a Top Execs to Watch in National Security, featuring leaders who played key roles in the modernization, protection and defense of the technologies that fuel missions on land, sea, air and space. Security-related missions touch on critical infrastructure and cyber-connected operating equipment, internet of things and enterprise IT, border protection and space, are all examples of award submission narratives.