You are at:Home»Execs to Know»Pinnacle Awards: Nominate Now for Intelligence Exec of the Year 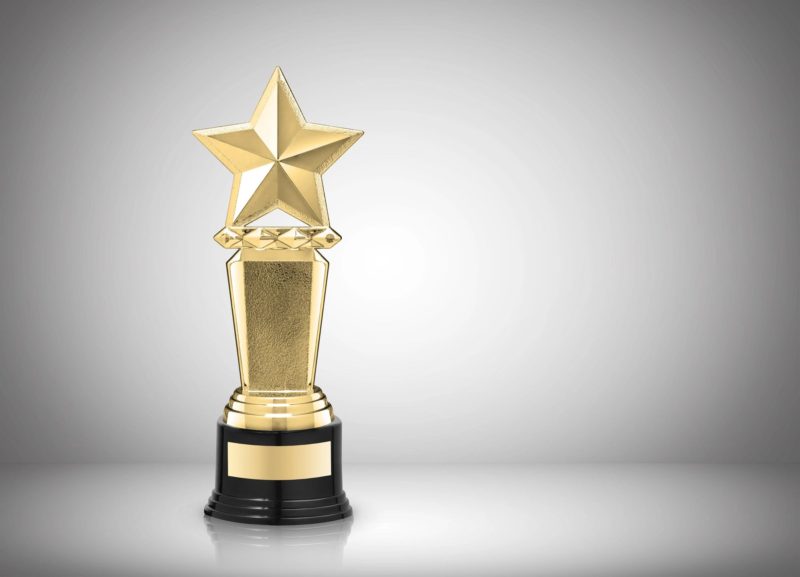 Nominations are now open for WashingtonExec’s inaugural Pinnacle Awards, and we want to know which intelligence executives had the biggest impact supporting the intelligence community.

For the Intelligence Executive of the Year Award, nominations may come from peers, employees, supervisors and fellow industry leaders. This category focuses on industry executives who lead intelligence practices and support federal agencies within the intelligence community, including CEOs, chief operations officers and vice presidents.

Nominees range from long-term executives to recent and strategic hires. Executives gained after a successful transaction may also apply. Achievements between 2017 and 2018 will be considered.