You are at:Home»Execs to Know»Top 10 Execs To Watch in National Security for the National Capital Region: Don Fenhagen, IBM 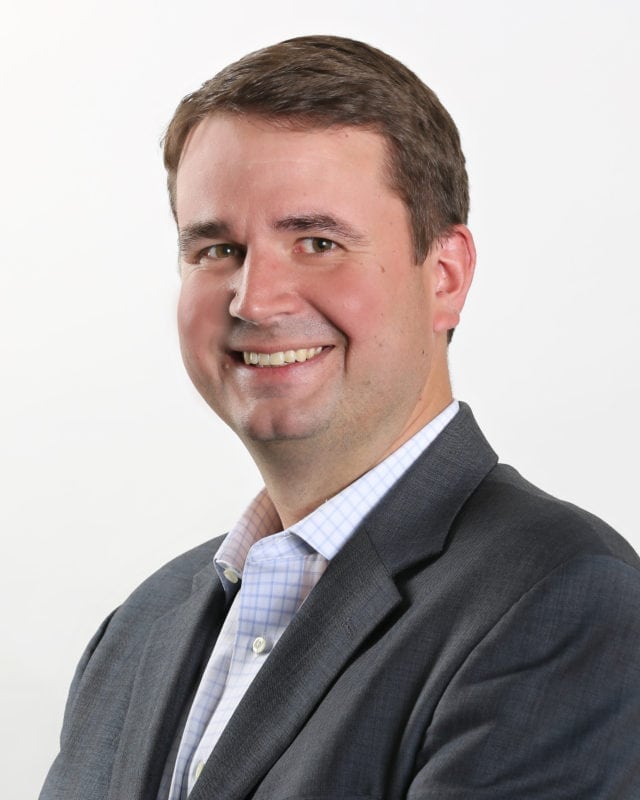 Don Fenhagen, a 14-year veteran of IBM, is the lead client partner for the Department of Homeland Security with IBM U.S. Federal. He oversees the services provided to DHS, an entity whose contracts are a core component of IBM’s public sector business.

Why watch: IBM has worked with DHS since its 2002 creation, and Fenhagen is in a key role to continue making an impact on the mission and the company’s customers. From observing first-hand the Transportation Security Administration and Customs and Border Protection and other DHS operations, to focusing on design thinking in application development and demonstrating leadership in analytics-based patented technologies, Fenhagen has lived out his “out in the trenches” approach to leadership.

Moving forward, he says he is especially excited over continuing IBM’s support of the Federal Emergency Management Agency, including the Risk MAP Customer and Data Services project as well as a contract focused on supporting modernization of financial systems for DHS.

“IBM has been around for more than 100 years, and we’ve been supporting government missions since the beginning of IBM,” Fenhagen said. “I think DHS, and the government as a whole, looks very similar to IBM. We’re transforming and innovating our business, and our clients are doing the same. Our deep understanding of and experience with our clients missions, the direction in which technology is headed globally in both private and public sector and the ability to transform positions us well as a strategic partner for DHS.”

As technology continues to evolve, Fenhagen expects chief information officers to play increasingly important roles in the mission. CIOs and chief information security officer are critical to keeping the mission moving, and IT will become more crucial in organizations’ day-to-day mission — from chief financial officers getting real-time financial reports, to FEMA personnel supporting disaster survivors in the field and ensuring safe airline travel. He also expects IBM’s investment in blockchain, cloud and quantum computing to become more important in the near future.

“The investments in next-generation technology we are making are going to prove critical for the future of the national security mission,” he said. “Government is heavily experimenting with blockchain now and figuring out how it can become a reality in things like identity management, insurance, finance and trade, where we’ve made big leaps forward in blockchain with commercial partners such as Walmart and Maersk and major banks and insurance providers. Those kind of commercial projects are very significant to government agencies around the world that want to be able to better understand trade and finance transactions out in the field and more seamlessly communicate and share data with there commercial partners for more efficient flow of commerce, better and streamlined business operations.”

During Fenhagen’s career at IBM, supporting DHS’ mission and the men and women who serve every day have by far been his proudest moment.

“The hard work, dedication and sense of mission DHS employees have is what drives me and my team to ensure we are always doing our best to serve them, deliver innovation that matters and be proud that the work our dedicated IBM team does is making a difference,” he said.