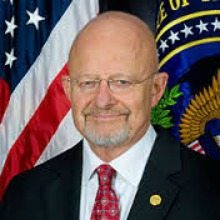 Clapper resigned from his position in January 2017. He says he took away valuable information and lessons from his time on the job. These “hard truths” are discussed in his new book, and include topics such as increasing threats of cyber attacks, relationships with presidents and Congress and what really went on with Russia’s interference in the presidential election.

More specifically, he walks through his personal efforts in making intelligence more transparent and opposing the belief that Americans’ private lives are subject to surveillance. After over five decades in various intelligence roles, Clapper is providing readers with an inside look at the community.

Various questions are addressed by Clapper in the new book, such as whether intelligence is ethical, whether intelligence officers lack credibility by being involved in policy decisions and what protections should be given to private citizens both in the U.S. and in other countries. 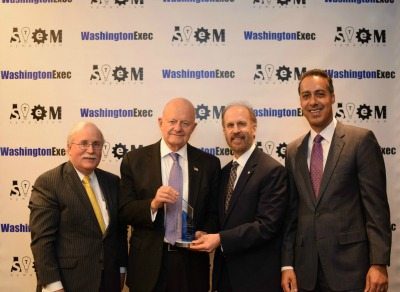 Bruce Riedel, a Brookings Senior Fellow in Foreign Policy for the Center for 21st Century Security and Intelligence and Center for Middle East Policy, and Director of The Intelligence Project called it “the best book on intelligence in a generation.”

Riedel also noted that Clapper offers “crucial insight into the threat we face from a foreign adversary” at a “critical time in our nation’s history.” His sense of humor also makes the book “a pleasure to read,” Riedel added.

Clapper studied government and politics at the University of Maryland where he received his bachelor’s degree, followed by a master’s degree in political science from St. Mary’s University in San Antonio and an honorary doctorate in strategic intelligence.

Facts and Fears is available for sale on Amazon.