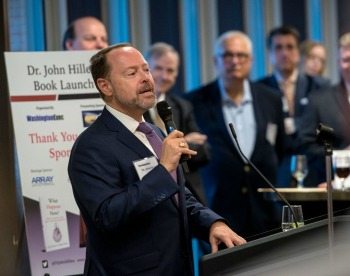 Executive leaders came together last week and attended an exclusive book launch for  “What Happens Now?: Reinvent Yourself as a Leader Before Your Business Outruns You.”

The book, co-authored by Dr. John Hillen and Dr. Mark Nevins, discusses what happens when an organization’s growth outpaces its leaders’ skills — and how to reinvent themselves.

Hillen said nearly each of the leaders at the event contributed to the book in some way. 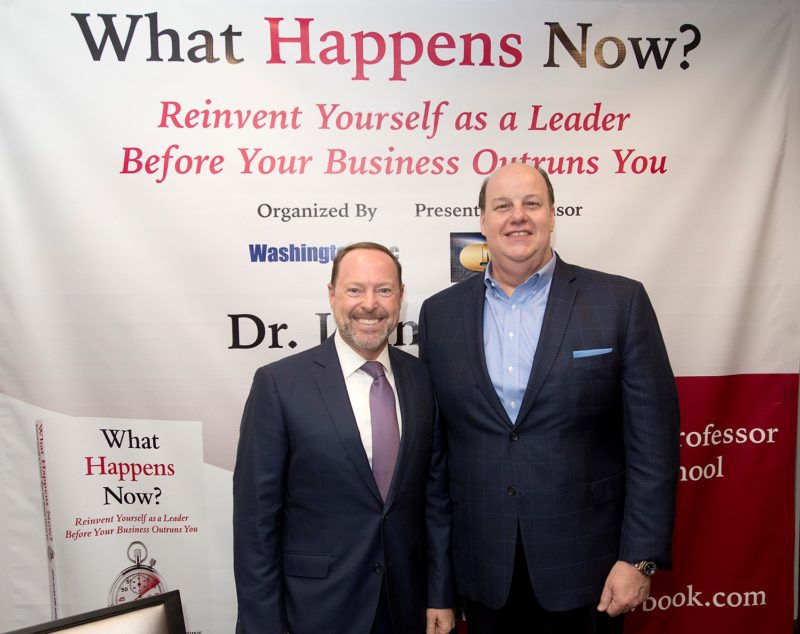 “Many of them influenced and shaped my own thinking on leadership as coworkers, mentors, coaches, protégées, friends or guest lecturers in my class,” he said. “Others were very pleased to showcase directly in the book as case studies, along with two dozen other fresh voices from the leadership ranks across the country. It was very gratifying to share the evening with them.”

Sid Fuchs, President and CEO of MacB, said it was wonderful to see so many of Hillen’s friends and colleagues at the event. Fuchs was also the emcee for the evening and introduced Hillen to the crowd.

“Who else would draw such a distinguished crowd on a rainy night in the middle of the week?” Fuchs said. “John’s newest accomplishment, ‘What Happens Now,’ is a book on how to remain a leader and stay relevant during challenging and changing times. John’s experience and thought leadership continues to make a difference among so many people.” 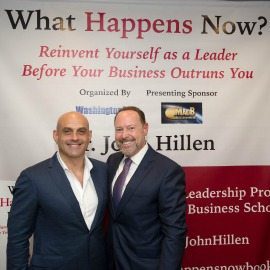 Julian Setian, president and CEO of SOSi, said the book launch “was a fitting celebration of one of Washington, D.C.’s most important and influential leaders.”

“John is not just my advisory board chairman; he’s a friend,” Setian said. “I have the utmost respect and admiration for him. As an accomplished leader in business, government and academia, he is — beyond a doubt — an authority on the topics covered in ‘What Happens Now?’”

“What Happens Now?” discusses the idea that many leaders master challenges of new complexity facing the organization but fail to “master the growing sophistication that confronts them in a new arena.”

“If you’re a leader, you can engineer your way through many of the challenges of complexity, but you’ll need to reinvent yourself personally if you have lagged in developing new skills, behaviors and mindsets for a changed organization and higher level of performance,” according to a synopsis of the book. 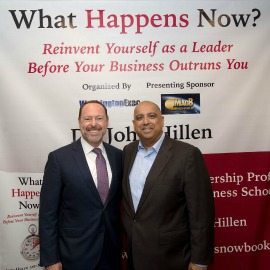 The book details seven points at which leaders often stall and how to navigate toward personal growth and organization success. Hillen is the executive in residence and professor of practice in the School of Business at George Mason University, where he and Array President and CEO Sumeet Shrivastava were connected as early drivers of the university’s GovCon initiative.

“In working closely with John these last five years, I’ve had the opportunity to witness some of his amazing leadership traits,” Shrivastava said. “As the driving force for the initiative — a first in the nation effort to bring academic rigor to this $500 billion industry — I’ve seen how John has been able to coalesce a whole industry around this effort.” 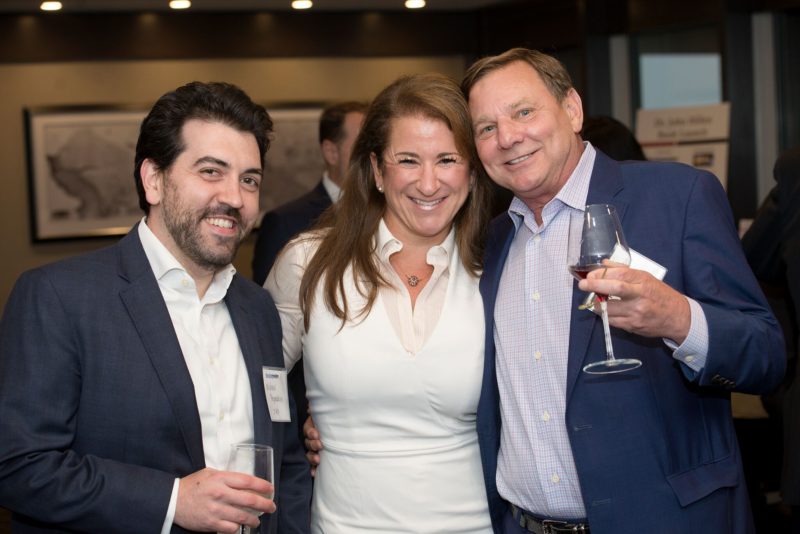 Hillen, a decorated combat veteran and business leader in the national security community, has been honored with numerous business and military awards. He moderates leadership seminars for The Aspen Institute, writes a monthly column for Washington Technology and has authored several critically acclaimed books and many articles. 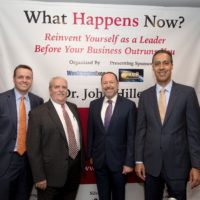 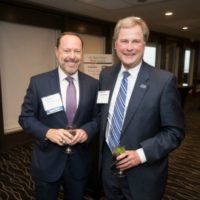 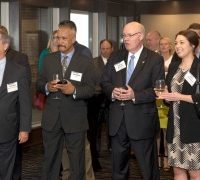 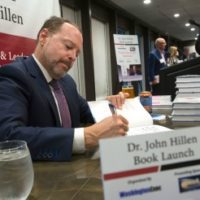 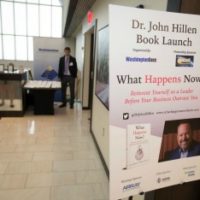 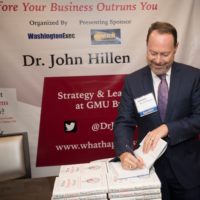