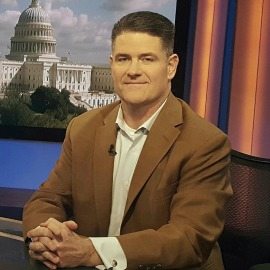 Held at Woodmont Country Club on April 30, the fundraiser is expected to bring in more than $200,000 to help fund the Heart Association’s research and outreach efforts.

Event Chairman Mike Rickard of Marsh & McLennan Agency LLC said while the tournament is slated to draw a large crowd, players can expect to finish their rounds within four-and-a-half hours.

Woodmont is one of the premier golf sites in the D.C. area. It has been home to the U.S. Open Sectional Qualifier and is slated to host the Women’s USGA Amateur in 2020.

The day begins with a breakfast followed by the tournament and ending with prizes and contests before dinner. There will also be a silent auction and speakers pertinent to the cause.

Rickard became involved with the golf tournament in 2005 through his company, but since he has taken on increasingly higher roles. In 2013, his business partner and close friend passed away from a heart attack on Labor Day weekend, leaving behind a wife and two school-age children. 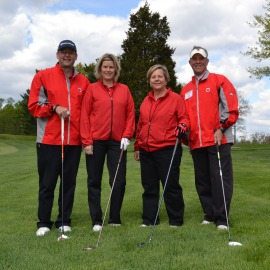 “That stepped up my efforts and renewed my passion for the American Heart Association cause,” Rickard said. “Prior to that, my grandmother died an early death from a heart attack and my mom had mini strokes and she had some issues with heart disease throughout her life … Then the event that triggered me taking a more significant role was in 2016. So, two years ago, my best friend in the world passed away from a heart-related issue. That really, really hit close to home. This is a guy who I grew up with and played sports with and am obviously still close with his family. So, I am reminded of heart disease almost every day.”

Heart disease remains the No. 1 cause of death in the United States.