You are at:Home»Execs to Know»Barbara Humpton Named Siemens U.S. CEO 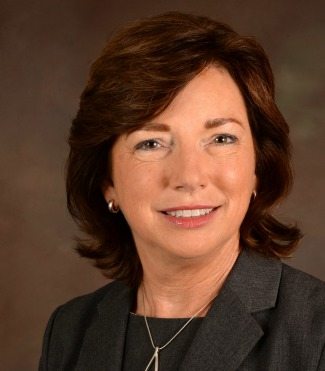 “Barbara has broad knowledge of Siemens’ entire portfolio that will serve us well as we continue to grow the U.S. business,” said Lisa Davis, CEO of Siemens Corp. and Americas Region and member of the Siemens AG Managing Board.

Humpton joined SGT in 2011 as senior vice president for business development and was appointed to lead the company’s approach to the federal market in 2015. Prior to joining Siemens, Humpton held senior leadership positions at Lockheed Martin and Booz Allen Hamilton — she was a vice president at both firms.

“Elevation into this role appeared to be the natural progression for Barb,” said Mark HuYoung, managing partner at NorthWind Partners. “Siemens has wisely selected one of the most relational, insightful executives I have ever had the privilege of knowing to lead their U.S. operations. She is well respected by customers, partners and colleagues around the world. Additionally, Barb has appeared to manage success, both personally and professionally, with grace and humility. Substantial character, coupled with deep experience in leadership roles with IBM, Lockheed and Booz, lend Barb the diplomatic and inspirational persona necessary to lead the German company’s largest market.”