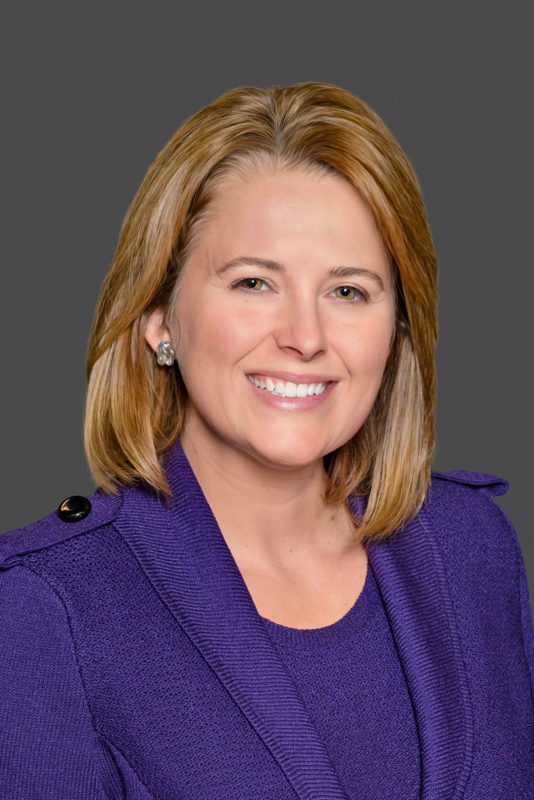 The Leidos Civil Group has one of the most diverse and dynamic portfolios within the company. Angela Heise has led this $3.6 billion business since August 2016, unifying and expanding the reach of the Civil Group to serve as a trusted partner for U.S. cabinet-level civil agencies and major elements of the public and private sector across the globe. Focus areas include air traffic automation, energy and the environment, federal infrastructure and logistics, IT and cybersecurity, and homeland security.

With a rich, technical background in computer science, a disciplined program management approach honed on civilian and defense programs valued at more than $1 billion, and a drive for building trusted partnerships that better enable customer missions, Heise is a leader synchronizing technology, process and people at a critical time in the IT modernization era. During a recent Federal News Radio Executive Roundtable titled “Maintaining the IT Transformation,” Heise noted “one of our roles is to give customers confidence in the out-year value that they need — from a mission perspective as well as a savings perspective.” Heise is one to watch as she leads an organization carrying out that critical role.