You are at:Home»News»Hortonworks Recognized for Census Work

Hortonworks is providing key technology support for the 2020 Census, the first census to be conducted primarily electronically, according to an article from Datanami. 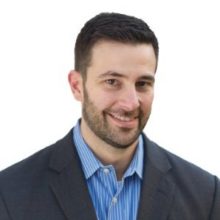 The article says the agreement with the Census Bureau “will span all of the company’s offerings, including the Hortonworks Data Platform, Hadoop distribution and its Hortonworks Data Flow stream processing system.”

“When you think about the approximately 326 million Americans that the Census Bureau is going to collect and store data on, you need a data platform that’s going to not just perform but really operate at that industrial scale,” Bierweiler says in the article.