You are at:Home»Execs to Know»Emily Murphy Confirmed as New GSA Administrator 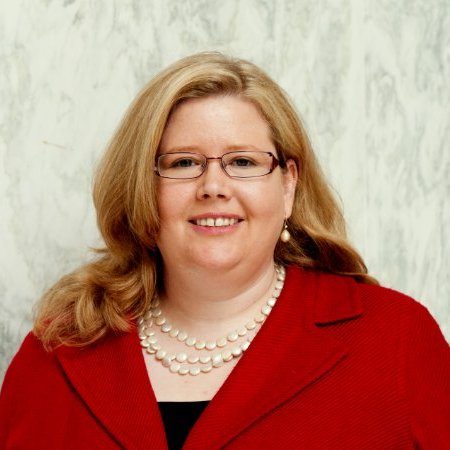 The Senate on Dec. 5 confirmed Emily Murphy as the 41st administrator of the General Services Administration, with support from both sides.

Following the unanimous consent decision, Murphy said: “It’s truly an honor and a privilege to receive the Senate’s support for my nomination to serve as administrator of GSA. I look forward to working with out partners in industry, customer agencies and Congress so that GSA can continue to fulfill its mission of providing the best value in real estate, acquisition, and technology services to government and the American people.”

Prior to serving as administrator, Murphy has held the position of senior adviser to GSA’s acting administrator. Murphy has aided in the merger of the FAS and the TTS as well as advised on ways to improve GSA’s method for technology purchases. She has served as GSA’s chief acquisition officer, a position in which she led the transformation of the agency’s assisted acquisition centers and consolidation of the Federal Supply Service and the Federal Technology Service.

Taking on her new role, Murphy said: “I’m excited to work with the talented and dedicated team at GSA as we focus on my priorities as administrator, which include emphasizing ethical leadership, reducing duplication within our internal processes and across government, generating more competition at the contract and task order level and increasing agency transparency.”