You are at:Home»Execs to Know»David Shedd Discusses How to Solve Security Clearance Backlog 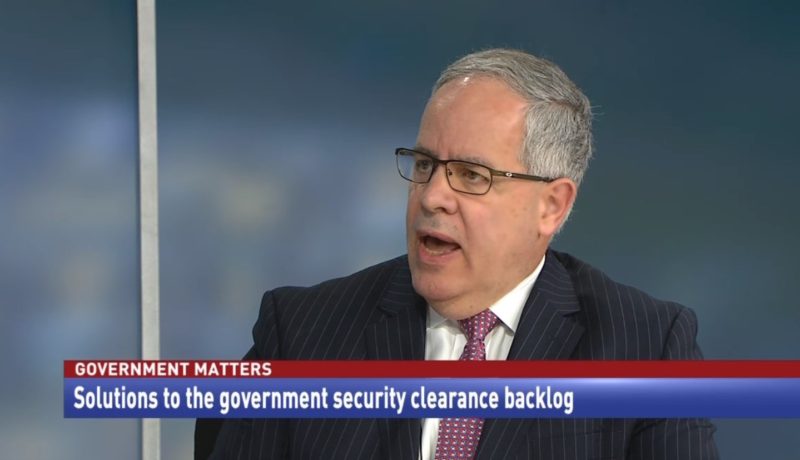 In an interview on “Government Matters,” David Shedd, former acting director of the Defense Intelligence Agency and a board member at Beacon Global Strategies, discussed the major backlog of government security clearances and possible solutions.

This backlog is negatively affecting efforts to both recruit and retain talent in government. “The contractor community places those numbers at around 10,000 that they have lost, that have been unable to enter the community as a result of the long waiting period,” Shedd said.

The backlog is caused by two factors: volume and onboarding. This is a problem that’s only getting worse and more complex. In the current system, people skilled in multiple fields have an issue of transferability, meaning they may have clearance in one department, but it does not transfer to other departments. This requires those individuals to start their security clearance from scratch, in order to switch fields.

Shedd said he would like to see transferability reform so the security clearance is in person rather than in contract.

“You carry the clearance wherever you go and the suitability chops for equivalent work in one department, one agency, to another, regardless of where that contract change comes from,” he explained.