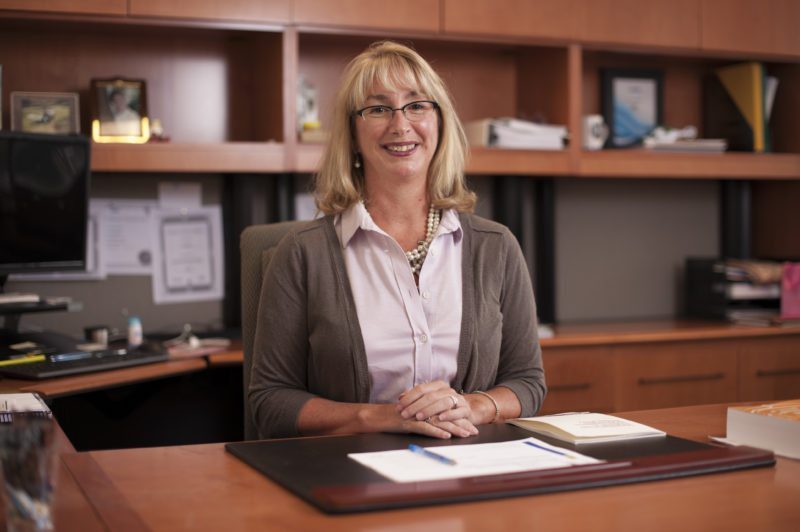 On Nov. 14, The MITRE Corp. announced the addition of Lori Scherer as new vice president of the intelligence portfolios within the National Security Engineering Center. The center is a federally funded R&D center MITRE operates on behalf of the Defense Department.

Scherer has been a part of MITRE for more than 25 years, holding various leadership roles. Most recently, she served as deputy director for the intelligence portfolios. She has led the establishment of new organizations, provided notable contributions to technical reports, trade studies and advanced R&D and led the corporation to pursue solutions to the intelligence community’s most critical problems.