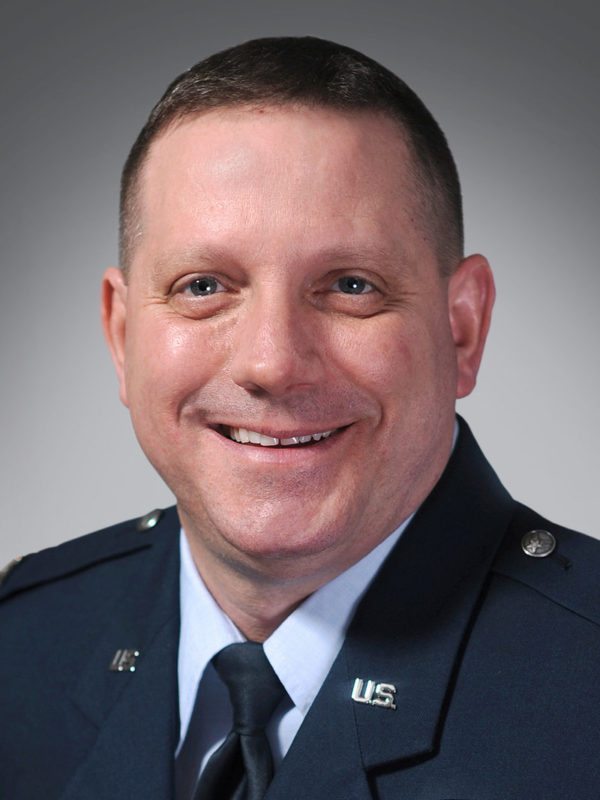 In this position, Terry will provide leadership to advance and foster ASRC Federal’s relationships with customers in both military and civilian health agencies.

Prior to joining ASRC Federal, Terry was the acting Military Health System CIO and acting director of health IT at the Defense Health Agency. While in this role, he was responsible for global HIT operations supporting the Army, Navy and Air Force.