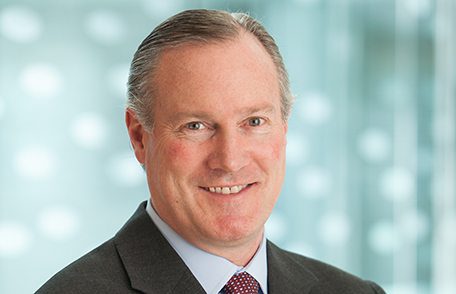 Serco Group Chief Operating Officer Ed Casey will be stepping down from his role and leaving the business Dec. 31.

An Oct. 20 Serco announcement said Casey has accepted a position with another company, “which is not a competitor,” and will return to the U.S. from the U.K.

“Whilst we are very sad that Ed is leaving, we completely understand that after four years of weekly commuting across the Atlantic, he would like to have a job closer to home,” CEO Rupert Soames said in a statement. “I would like to place on record our sincere gratitude for all he has done for Serco over the last 12 years, and in particular helping to lead the company through the critical early years of the transformation of our business.”

Casey came to Serco in 2005. He was named group COO in May 2014, after having served in numerous leadership roles, including as CEO of Serco’s Americas division. Under his leadership, Serco made two significant acquisitions — RCI in 2006 and SI International in 2008.

Casey also spent over a decade in investment banking and private equity, including with The Blackstone Group and Fremont Group LLC.