You are at:Home»News»Julian Setian Nominated for Executive of the Year 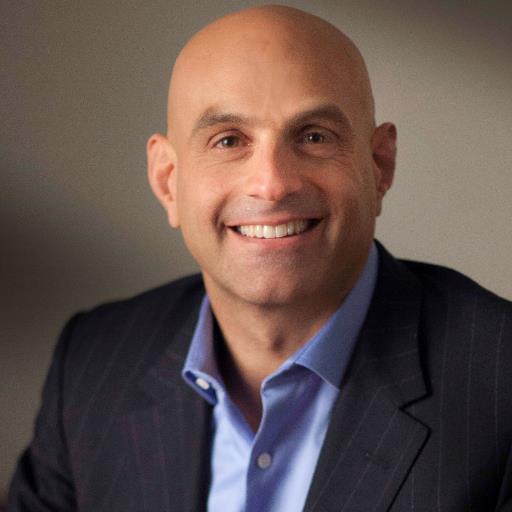 Nominations are in for the 2017 Greater Washington Government Contractor Awards, which will be announced at a gala Nov. 1

The annual awards, selected through the Northern Virginia Chamber of Commerce and the Professional Services Council, honor top individuals and businesses in the region’s government contracting sector.

“The companies and executives recognized as finalists demonstrate excellence and distinction,” said Jim Corcoran, Northern Virginia Chamber president and CEO. “This is a highly competitive process, and those that emerge as finalists have a great deal of which to be proud.”

Greg Giddens, executive director of the Office of Acquisition, Logistics and Construction at the Veterans Affairs Department, will also be honored for his efforts in promoting effective partnerships among sectors. Raymond James will present the award.

Dr. Ernst Volgenau, founder and former CEO of SRA International, will be inducted into the Greater Washington Government Contractor Hall of Fame. TD Bank will present the award.

Additionally, the Program of the Year will recognize the most successful contracted program chosen from among the finalists of all four contractor of the year categories.

“It’s great to celebrate all of the achievements being done by so many people inside and outside of government each year, which further demonstrates the value that contractors provide every day to the government and to our citizens,” Berteau said.

The gala will begin at the Ritz-Carlton Tysons Corner Nov. 1 at 5:30 p.m. The awards program will also divert funds to Our Military Kids, a charity that provides grants to cover fees associated with sports, fine arts, camp, STEM and tutoring programs for school-age children of military parents deployed overseas or recovering from combat-related injuries.

The awards nominees are:

Contractor of the Year (up to $25 million)

Contractor of the Year (greater than $300 million)

Executive of the Year (up to $75 million)

Executive of the Year (greater than $300 million)