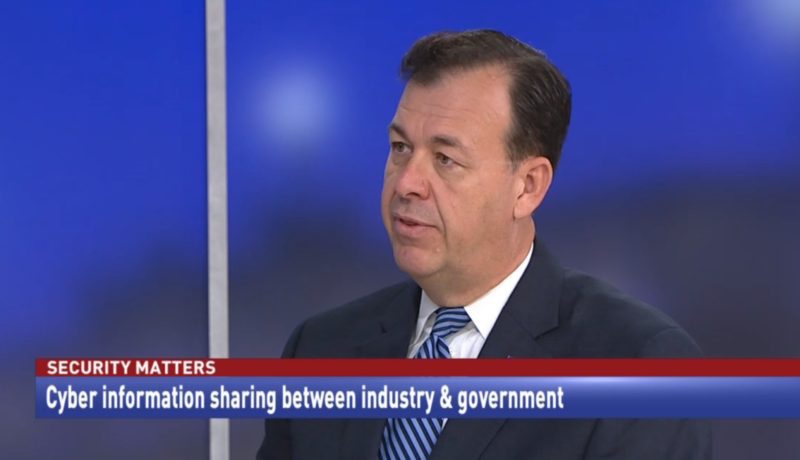 In an interview with “Government Matters,” Gregory Touhill, president of Cyxtera Federal Group, discussed cyber information sharing between industry and the government.

Touhill knows a thing or two about this topic; he served as the nation’s first federal chief information security officer from September 2016 to January 2017.

The Trump administration is considering adding cyber analysts to sift through information passed between information agencies and the private sector. This addition would help the government understand what is — and isn’t — important to specific industries.

Touhill says to really look and go through all the information, “we’ve got to go back to the place where originally we were hoping that folks would gather to have that kind of information exchange… the NCICC, the National Cybersecurity and Communication Integration Center.”

Touhill went on to explain there are three steps the government can take to make the process easier and more effective.

First, speed up the security clearance process. Second, make the declassification of information faster. Current systems share indicators, which are not the only things that should be shared.

“Third, we need to expand the NCICC so that we can have the capacity for each major critical infrastructure sector to have a seat at that table,” Touhill said.