You are at:Home»News»How Federal Agencies Stand to Benefit from the MGT Act 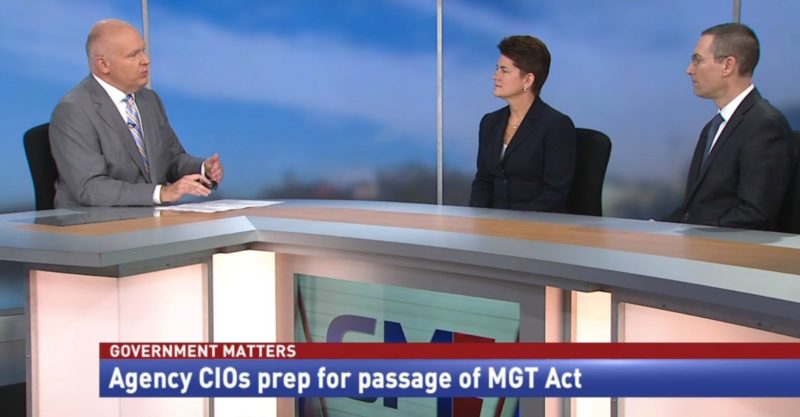 The Modernizing Government Technology Act passed the house in May and is expected to land on President Donald Trump’s desk in the upcoming weeks. The act is expected to provide agency chief information officers with new tools to fulfill their missions.

The Federal Information Technology Reform Act unintentionally laid the ground work for agencies to implement the changes within the MGT Act.

“The FITARA has definitely forced a level of visibility and transparency and collaboration with CIOs, acquisition officers, financial officers and department agencies, CIOs across the board,” Simpson said.

Roat agreed changes have been made but more are coming within SBA to achieve full security. Her first year as CIO has centered on stabilizing and modernizing.

“We’ve been upgrading infrastructure, moving from MPLS to an Ethernet backbone, shut down 200 servers, cloud architecture and we’re in the middle of migration now,” Roat said.

Congress, Administration Push for IT Modernization But It May Not Be Enough