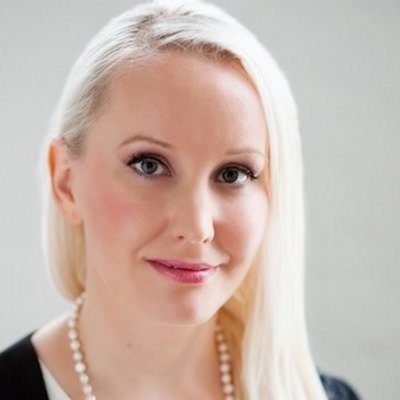 Camille Tuutti has been named editor-in-chief of GovernmentCIO Magazine. The Stockholm, Sweden, native previously spent three years as executive editor at Nextgov and has also worked at Fedscoop and FCW. Her career spans several years covering and overseeing coverage of federal contracting, cybersecurity and technology issues.

“Camille Tuutti is among the most highly respected journalists in the federal technology market,” said Steven Vito, president of GovernmentCIO Magazine. “We’re excited about her coming to GCIO Magazine to head up our editorial team. We remain the only media operation in the government tech market dedicated to providing thought-provoking content for senior tech executives across government. Camille is the right person to enhance our content and present it in a captivating manner.”