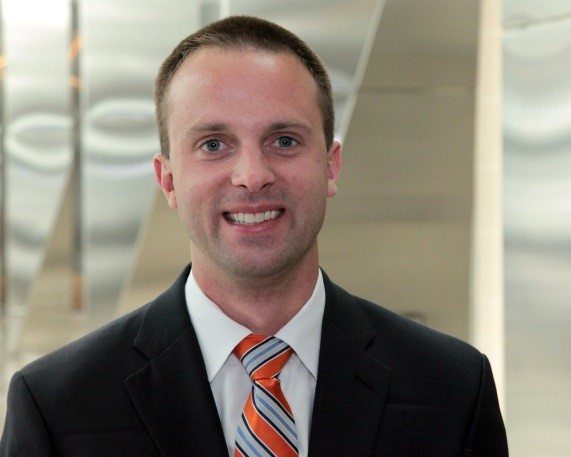 A few million in cost avoidance here, another few million there, and pretty soon, you’re talking real money. Kevin Wince knows all about that: His team helped the General Services Administration save an estimated $12 million on unnecessary IT applications between fiscal years 2015-2020, and now he’s heading to the Homeland Security Department to help it do the same.

The first step to modernizing is knowing what you have. When he joined GSA in December 2013, Wince and his team undertook a massive data cleansing effort, simply to figure out what digital infrastructure and tools were already parts of GSA’s arsenal.

But an inventory is one thing; overhauling the enterprise architecture for the agency that provides everything from pencils to office buildings is quite another. And for that, you need stakeholder buy-in.

That was the beginning of GEAR, the award-winning GSA EA Analytics and Reporting tool, which Wince and his team built in three months using open source and agile development practices. By February 2015, the tool was up and running.

“I don’t want to be that guy that comes in and just says, ‘Here’s what we’re doing,’ from day one,” he said. “The goal is always to listen, find out the good and the bad, and after the listening tour, start to put together a plan.”