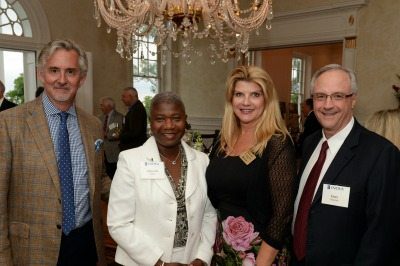 Inova Loudoun Hospital kicked off a fundraising campaign June 7 in Leesburg, Virginia, to support a $300 million master plan expansion of facilities and services.

Dubbed “Loudoun Rising: Taking Health to New Heights,” the campaign aims to raise $20 million. The expansion is set to be completed by 2020. Inova is a not-for-profit health care system that serves more than 2 million people annually at its five hospitals.

Campaign co-chair Sharon D. Virts and Scott F. Miller hosted the kickoff at Selma Mansion, of which they are owners.

“We believe strongly in our community’s health,” they said in a joint statement. “The campaign is a bold initiative that will have a significant and meaningful impact on our health, our children’s health and even our grandchildren’s health.”

The expansion plans include building a new seven-story patient tower with all private rooms and completing a new obstetrics unit. There are also plans to expand the Inova Heart and Vascular Institute — Schaufeld Family Heart Center and Intermediate Care and Intensive Care Units as well as Neonatal Services Unit. Once complete, there will be more tertiary services, including catalyzing Level III Trauma at the Inova Virts Miller Family Emergency and Trauma Center. 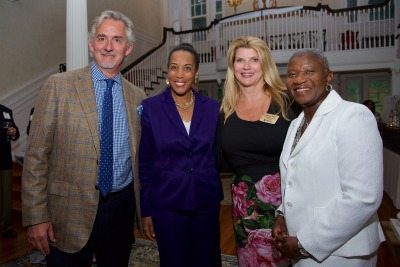 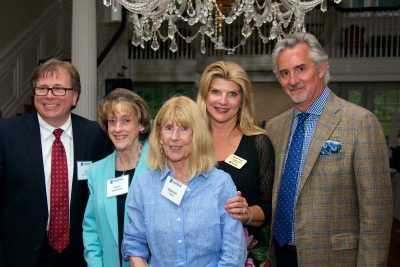