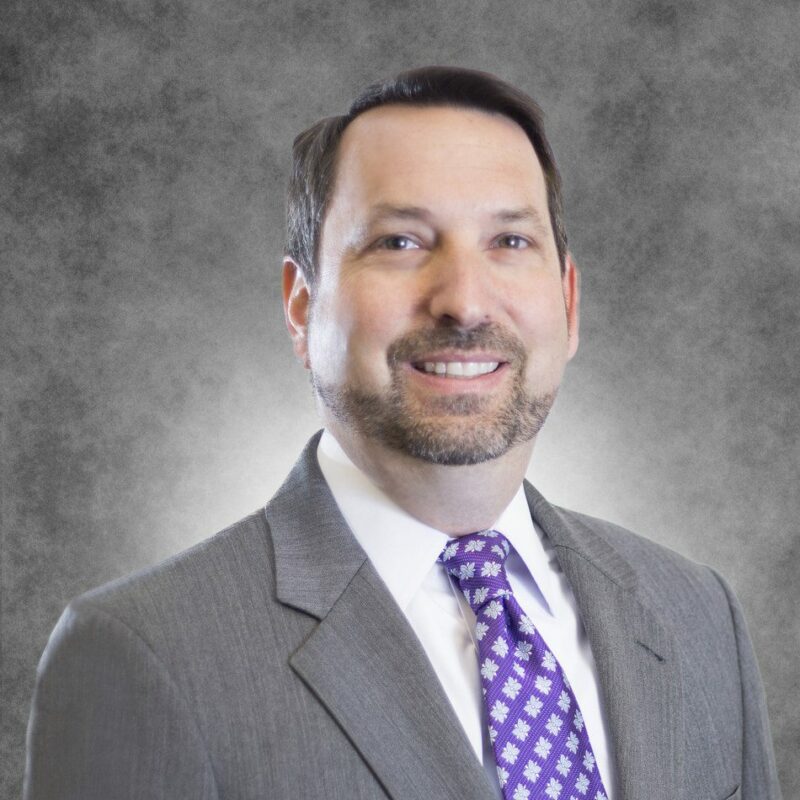 “I am excited to join the iWorks team,” Sowell said. “iWorks is a leader in personnel security technology architecture design and development. Our work is critical to improving the security posture of our customers at the Department of Defense and other federal departments and agencies. I look forward to helping our customers transform their legacy technologies into secure, modern and user-focused security mission enablers.”

A 30-year national-security veteran, Sowell has worked both in government and industry, and will be bringing that experience to iWorks. He was deputy assistant director for special security and program executive for security clearance reform while at the Office of the Director of National Intelligence, and has held executive leadership positions at SRA International, MacDonald Bradley, ORION Scientific Systems, and most recently, Salient CRGT. Sowell is also a retired Navy commander, after 27 years of active and reserve duty as both an officer and enlisted serviceman in the intelligence field.

“Given his wealth of experience in government, industry, and the military, Mr. Sowell is a world-class addition to the iWorks team,” said Jothi Radhakrishnan, president of iWorks Corp. “Our success on numerous personnel security technology contracts has created a strong reputation for iWorks as the go-to company for security clearance, background investigation,  adjudication, continuous evaluation and industry security solutions. We are excited to have him on our leadership team to help drive even greater customer and market success.”