You are at:Home»Execs to Know»Deloitte Hires Dave Wennergren to Bolster Federal IT Practice 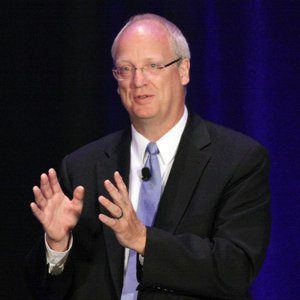 Deloitte Consulting LLP has hired a federal IT expert most recently employed by the Professional Services Council, to bolster its federal IT practice.

Dave Wennergren, who will focus on IT modernization issues, will officially start July 5, 2017, according to Deloitte.

“We are thrilled to have Dave Wennergren, a respected leader in the federal tech community, joining Deloitte,” said Dan Helfrich principal, Deloitte Consulting LLP and federal government services leader. “Throughout his distinguished career, Dave has been recognized for his ability to use IT to transform and drive change and improve mission performance. His ability and passion to build and support great teams is a perfect fit for our culture.”

He has also received recognitions and honors from American University, TechAmerica, the Federal CIO Council, FCW, the American Council for Technology, GCN and Computerworld.