You are at:Home»Execs to Know»25 Leaders in Government Contracting You Should Know About: Roger Krone, Chairman and CEO of Leidos 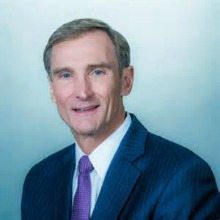 Within one year of joining Leidos, Krone instituted a strategy to increase the company’s EBITDA. That move, in turn, helped the company reduce billing rates for customers; it also led to a 130-basis point increase to the bottom line. Major wins have since followed: In July 2015 Leidos was awarded a prime contract by DoD to provide an off-the-shelf electronic health record solution, integration activities and deployment across the Military Health System.

Why watch: Krone led the significant merger of Leidos and Lockheed Martin’s Information Systems & Global Solutions business. In August 2016, the company completed the $5 billion merger, enabling Leidos to become a market leader in government IT, expanding its footprint in both civil and commercial business, as well as internationally. The deal strengthened the company’s portfolio, with even greater opportunities ahead for its customers and stakeholders alike.

Related: 25 Leaders in Government Contracting You Should Know About: Mark Gray, President and CEO of ‎ASRC Federal 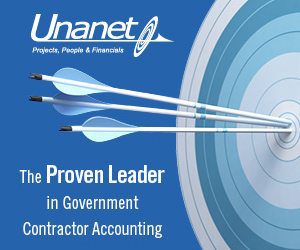