You are at:Home»Execs to Know»25 Leaders in Government Contracting You Should Know About
Showing 4 of 28
Prev Next 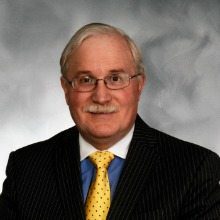 FCW announced Feb. 7 the honorees of its 2017 Fed 100 list, narrowed down from “hundreds of nominations,” according to the publication. The result is a “list of 100 women and men that should make even the most hardened skeptics optimistic about what’s possible in federal IT.”

The winner’s profiles will be published in the March 30 issue of FCW and on FCW.com, and they will be honored at the March 30 Fed 100 gala.