You are at:Home»Execs to Know»Exec Moves»NuAxis Innovations Promotes Raza Latif to President 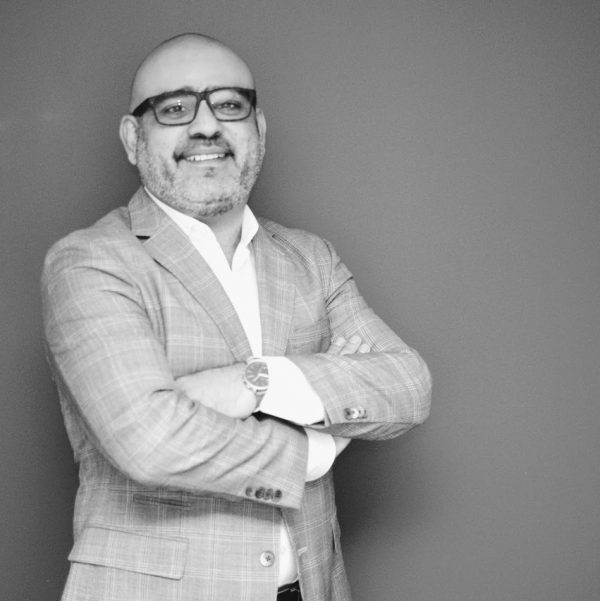 IT infrastructure support contractor NuAxis Innovations announced Jan. 3 the promotion of Raza Latif from Chief Operating Officer to President. In his new role, he will be responsible for the execution of strategy, enabling high-quality customer service and leading the company’s business development efforts.

“We are excited for Raza to take on his new role here at NuAxis,” NuAxis CEO Imran Akram said. “He brings valuable leadership and extensive experience in the federal IT space, and we’re looking forward to starting the New Year with him as President.”

Latif has been with the company since inception. He has more than two decades of experience in the IT industry, including co-founding his own company which was acquired by NuAxis.

Latif earned a Master of Science in management of IT from the University of Virginia and a bachelor’s degree in electrical engineering from the GIK Institute of Engineering. He has also served as a board member and volunteer in multiple local entrepreneurship and community organizations.