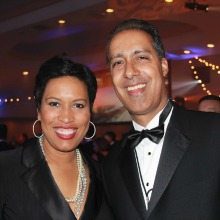 The event showcased a number of matches including the IBF/USBA Featherweight Championship bout between Daniel Franco and Derrick Murray, as well as a Muay Thai fight between Jovan Davis and Terrell Hobbs and a middleweight bout between Ernesto Berrospe and Isiah Seldon.

“Our success at Fight Night is a testament to Joe Robert’s vision,” Fight For Children’s Chief Operating Officer Keith Gordon said. “The overwhelming generosity from our partners and guests will provide thousands of at-risk children with an opportunity for a great education this year.”

Fight For Children works to improve the quality of early childhood education in Washington, D.C., so all children have the foundation necessary to succeed in third grade and beyond. 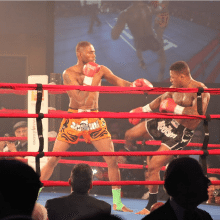 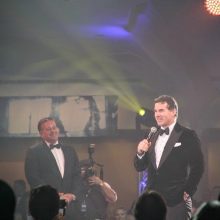 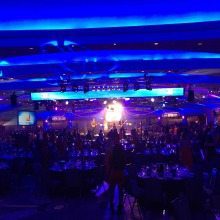 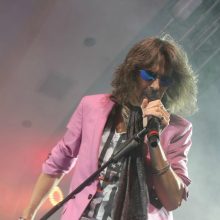 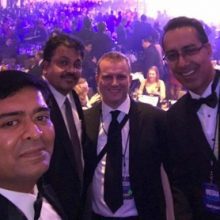 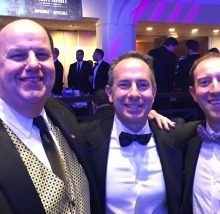