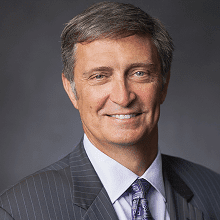 The base-plus-four-option-years contract has an estimated value over $35 million. Work will be performed primarily at the NOAA Satellite Operations Facility in Fairbanks, Alaska.