SOS International LLC announced Aug. 9 the appointment of Stephen Iwicki as vice president of the Intelligence Solutions Group, and the promotion of Robert Billeaud to senior vice president for operations.

“Steve is the first outside member we’ve added to our executive team since 2013,” SOS International LLC President and CEO Julian Setian said. “He brings a wealth of leadership experience in the intelligence technology market, particularly among the national intelligence agencies, where we’re actively looking to grow.”

Iwicki will assume responsibility for one of the company’s two major business areas, which grew recently with the acquisition of New World Solutions and award of a 5-year, $150 million contract with the U.S. Army to support military operations in Afghanistan.

Prior to joining SOSi, Iwicki served as a vice president at General Dynamics Information Technology and as director of business strategy and operations at SAIC/Leidos. He retired from military service in 2005 after a 20-year career in the U.S. Army.

Iwicki earned a bachelor’s degree from Rider University and a master’s degree from National Intelligence University. He is a founding member of the WashingtonExec Intelligence Council and serves as a member of the National Oceanic and Atmospheric Administration Atlantic Highly Migratory Species Advisory Panel and on the board of directors of the Adventure Theatre and Musical Theater Center.

Since joining SOSi, Billeaud doubled the size of ISG and spearheaded the acquisition and integration of northern Virginia-based New World Solutions. He is a retired Army Special Forces and intelligence officer, and has previously worked at AECOM, ManTech and CACI.

Related: SOSi Adds David R. Shedd to Board of Advisors 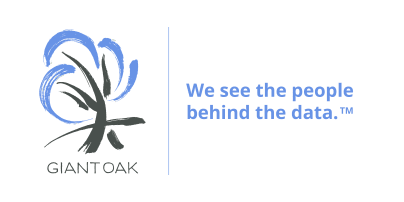