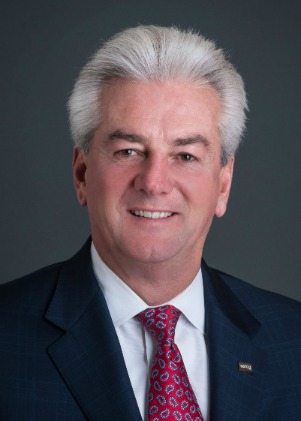 It was announced on August 27 that Reston, Va.-based Serco was awarded an IDIQ contract by the U.S. Navy to support the Naval Supply Systems Command (NAVSUP) Ordinance Information System (OIS). This is a 5 year contract with a ceiling value of $45.9 million.

Serco will support the NAVSUP by performing work in such areas as web design, cyber security, network engineering, software development, financial management, among others. This work will aid the OIS modules and functional capabilities across all Warfare Enterprises. Since 2010 Serco has supported services under this contract.

Serco’s Chairman and Chief Executive Officer Dan Allen had this to say of the win, “Serco has a very strong and experienced team that delivers innovative services to this critical Navy program. We take pride in our continued support of the U.S. Navy Warfighters.”