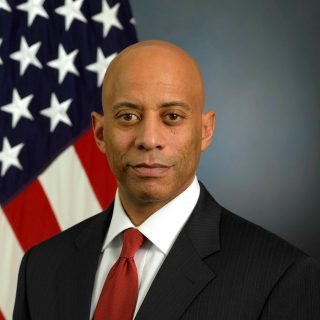 Dr. Reginald Brothers, DHS Under Secretary for Science and Technology

Northern Virginia-based Kryptowire was awarded a $2.9 million contract by  the U.S. Department of Homeland Securities (DHS) Science & Technology Directorate to help identify mobile app vulnerabilities through this cybersecurity mobile app security research and development (MAS R&D) award. Work will be performed during the next 30 months, according to a DHS press release.

“Ensuring that our mobile applications are secure across the federal government is a priority for S&T,” said DHS Under Secretary for Science and Technology Dr. Reginald Brothers. “This project will help to enable the secure use of mobile apps across the Department’s many missions.”

The goal of this project is to create continuous automated assurance of mobile apps for the federal government by capturing app changes made throughout an app’s lifespan and testing it against known vulnerabilities and emerging threats.

“The MAS R&D project is trying to solve mobile app security for the federal government,” said Vincent Sritapan, S&T Cyber Security Division Mobile Security Program Manager. “We want the project to adhere to government requirements and best practices, but still be cost effective for the federal IT community.”

In order to also help support the first responder community and its mission S&T will be looking to offer these mobile app security capabilities to them as well. 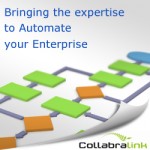