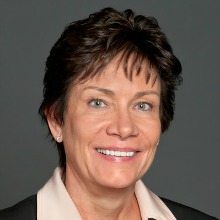 Leidos, of Reston, Va., announced April 15 that the company has been awarded a prime contract by the U.S. Army Intelligence and Security Command (INSCOM). The multiple-award indefinite-delivery/indefinite-quantity contract has a five-year period of performance and a total contract ceiling of $7.2 billion ($5 billion for full and open and $2.2 billion for small business awardees).

Leidos is one of 13 large business contractors eligible to compete for task orders under the contract.

INSCOM is an Army major command that conducts intelligence, security and information operations for military commanders and national decision makers.

Related: 2015 K-12 STEM Symposium: Making STEM Cool for Kids, “We Are All Astronauts”