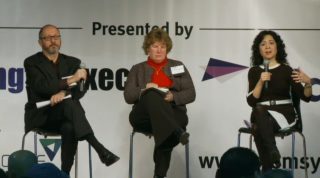 “Give (your children) many opportunities and let them not be risk-adverse … engage your children in reading,” Dr. Carbonell said. She recommended Jennifer Holm’s The Fourteenth Goldfish for kids.

Weslander-Quaid, who graduated valedictorian from her high school class, said it was her desire to be a part of the American space program that made her choose to a STEM-related field.

“No one in my family was technical,” she said, “so I didn’t have a scientific role model, but I had a mom who told me I can do whatever I want to. The belief that some kids are born smart and some are born dumb — that’s just wrong. The critical skills you learn in STEM — analysis, hypothesis testing, decision-making — those are going to help you in life.”

“As a parent, it was important to me that my daughter didn’t feel limited. … I would recommend the book Mindset: The New Psychology of Success by Carol Dweck, which discusses the importance of your mindset and success.”

Weslander-Quaid emphasized that for parents, it’s important to point out to their children that even if they get an answer wrong, at least they’re trying. She also recommended DiscoveryEducation, which offers digital textbooks, along with offering examples, stories, literature and movies about people who overcame odds to have great success and the skills they learn.

“These are no longer the days where you stay at the same job for 40 years,” Weslander-Quaid said. “As the world is changing, follow your passion and that’s how you find your purpose.” 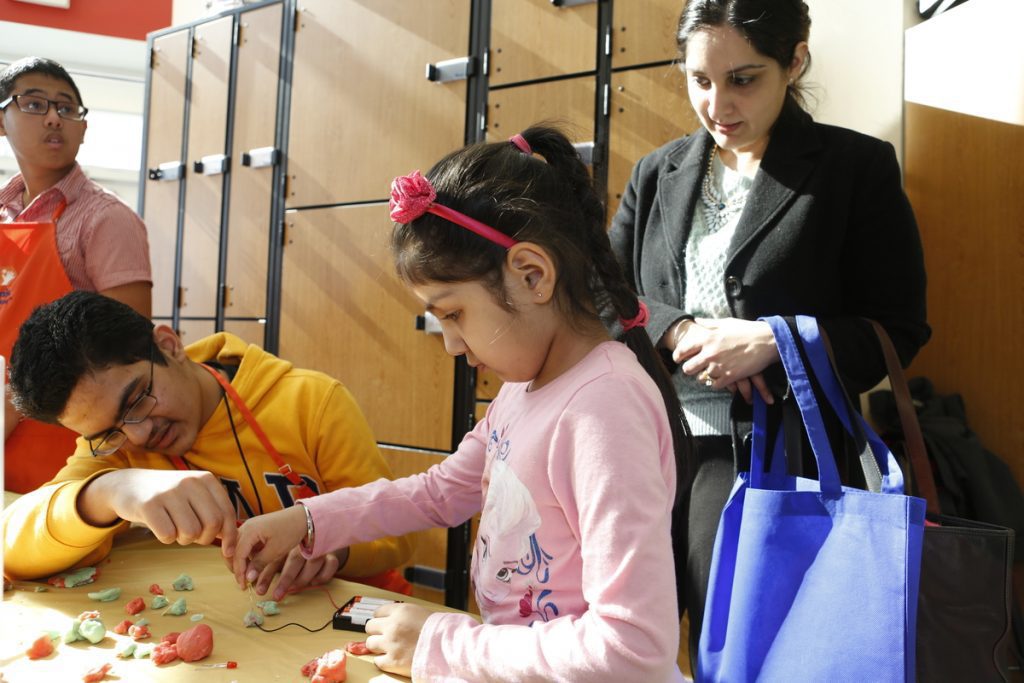 Virginia Run Elementary School student Bonnie Gill, 5, tries a science experiment with the help of Ishaan Lubana of the Children’s Science Center while her mother Sheena Gill looks on.

The 2015 K-12 STEM Symposium is possible from the support of many local organizations, including Presenting Sponsor Leidos, Platinum Sponsor Vencore and Venue Sponsor The Nysmith School.