You are at:Home»News»Rails Girls DC Seeks to Inspire, Teach Young Women About Ruby on Rails 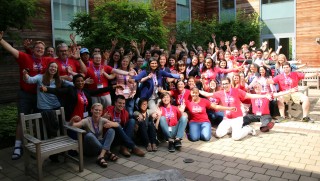 The nonprofit organization, Rails Girls, seeks to teach and empower young women the skills needed to master the Ruby on Rails technology.

WashingtonExec spoke with participants Simone Acha, a strategic advisory consultant, and Roja Kolachina, CEO of Synerteq, about the background and goals of Rails Girls, along with a recap of the June event.

Rails Girls was founded in Helsinki and held its first event in November 2010. The organization’s aim is to open up technology and make it more approachable for girls and women. 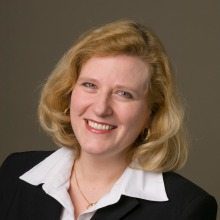 “Rails Girls wants to empower girls to build the capacity and acquire the tools to conquer the last online frontier,” Acha said. “Rails Girls DC, a branch of Rails Girls, is a metro D.C.-based technology community that loves Ruby (a dynamic, object-oriented programming language) and Rails (open source web application framework written in Ruby), and encourages girls of all ages to learn and embrace this exciting technology.” 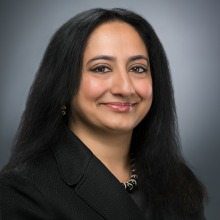 “Held June 4-5, 2014, in the Silver Spring Civic Center, the Rails Girls DC weekend event was free and open to all enthusiastic girls and women in the D.C. metro area who registered to attend and was paired with the Ruby Nation annual convention hosted in D.C.,” Kolachina said. This included two full days of education and hands-on experience relating to Ruby on Rails and becoming successful in the field of technology.

The workshop started with a social event held the evening before the first full workshop day, hosted by LivingSocial, where participants had the opportunity to get acquainted and have the appropriate software loaded on their laptops for the classes. Once at the workshop, participants were grouped into tables with two experienced Ruby programmers at each table to assist in the hands on exercises. Throughout the next two days, Ruby programmers introduced the participants to the Ruby language, the Rails framework and the concepts of good programming.

By the end of the workshop, each participant had programmed a basic website, complete with menu and point and click branching. Each participant received Ruby reference material and the beginnings of a Ruby programming network to guide and assist them further.

The event was sponsored by 17 companies and organizations, and facilitated by more than 20 coaches and volunteers. 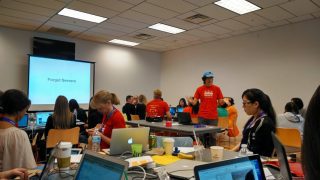 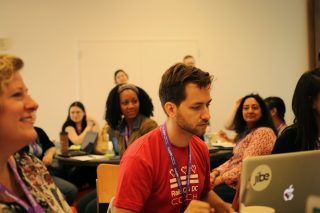