You are at:Home»News»iGov Names John Bowen Director of Business Development 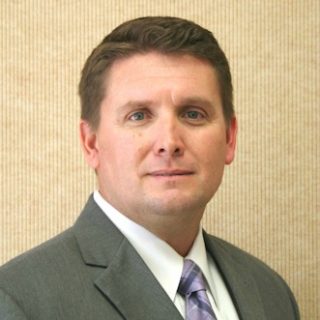 Reston, Va.-based iGov announced Dec. 29 the appointment of John Bowen as Director of Business Development. Bowen will be responsible for marketing and new business growth in the Combatant Commands, including U.S. Special Operations Command.

“We are very excited that John has joined the team,” iGov Vice President for Corporate Business Development Chuck Reiche said. “He brings a wealth of technology, military and business experience that will help iGov continue to serve our military customers.”

Bowen most recently served as Vice President of the Southeast Division at TRI-COR Industries. Prior to that, he was the Director of Business Development for L-3 Communications National Security Solutions.

Bowen served in the U.S. Air Force for 27 years, retiring as a Colonel. He held a variety of positions in air battle management and command and control. His command tours included tactical air control squadrons in Germany and Utah and the mission support group at Cannon AFB, N.M.

Bowen earned a bachelor’s degree from San Diego State University and master’s degree from Central Michigan University. He also graduated from the College of Naval Command and Staff in Newport, R.I., and the Army War College in Carlisle, Penn.