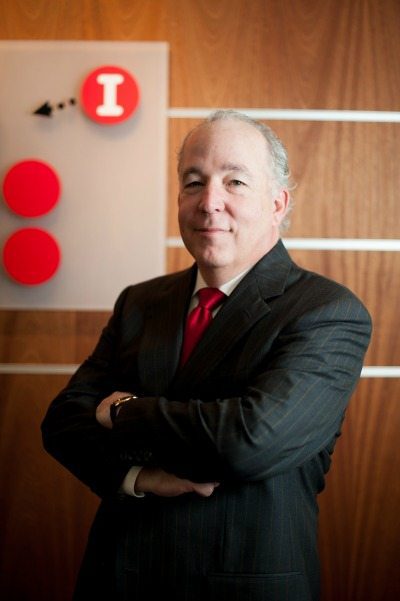 YRCI Chairman John Jaeger has announced that Gil Smith, formerly Executive Vice President, is the company’s new President. This promotion follows the company’s most successful year in its 13-year history, according to Jaeger. He went on to say that Smith was, “substantially responsible for our exceptional growth,” and that “Gil came to us a couple of years ago and has had tremendous impact on our growth. His leadership style and ability to work with the most senior levels of government has catapulted us to new heights.”

YRCI provides end-to-end full life-cycle support in human resources, financial management, and acquisitions. Smith began his tenure at YRCI in January 2012 as Director of Business Development, and his ascension to President was part of the company’s strategic plan to expand into the federal professional services market. Smith’s leadership has resulted in YRCI becoming one of the largest providers of human capital services to the federal government. Under his tenure, YRCI launched its Financial Services practice, which serves the Department of Defense and Veterans Affairs, as well.

“The opportunity to continue to lead and shape YRCI is truly extraordinary,” said Smith. “YRCI, as a large veteran-owned business, has the best professionals and leadership in the industry to continue to grow and help shape the professional services components in federal management. When you lead a group of motivated and talented people, it makes for a fun day, almost every day. Chairman Jaeger, and the YRCI ownership team, has a vision for smart growth; allowing YRCI to improve government operations, hire the best professionals in the industry, and improve taxpayer value. This is an exciting time for YRCI, I am proud to be a part of it, and humbled by the opportunity.”

Smith brings more than 26 years of leadership experience in the management services arena to YRCI. He retired as a Naval Officer who specialized in financial and contracts management, and then served in the role of Director of Treasury for American Management Systems (now CGI). Next, he earned executive appointments in the George W. Bush Administration, where he led management operations at The Executive Office of the President, the U.S. Department of Agriculture, and the Peace Corps. He spent two years in private consulting and supporting Unissant, Inc., a business intelligence firm in Reston, before joining YRCI.

Smith replaces Marcia Aldaghstani, part of the ownership group at YRCI and current CEO, as President.