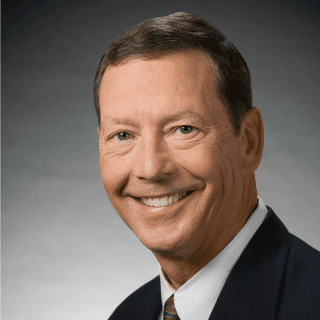 The General Dynamics Board of Directors has elected S. Daniel Johnson to be executive vice president of Information Systems and Technology, effective Jan. 1, 2015, the Falls Church, Va.-based company announced Dec. 3. Johnson will succeed David K. Heebner, who will retire Dec. 31.

“David Heebner has had an exemplary career at General Dynamics, having served in leadership positions in all of our defense businesses and at corporate headquarters,” Chairman and CEO Phebe N. Novakovic said in a statement. “He has been an invaluable resource for the entire General Dynamics team, and he will be greatly missed. Dan Johnson is a proven leader, with the management and operations experience to ensure the Information Systems and Technology businesses continue to meet the needs of our customers, our employees and our shareholders.”

At the time of General Dynamics’ acquisition of Anteon Corporation in 2005, Johnson was Anteon’s COO, a position he had held since 2003. Prior to Anteon, Johnson ran the government business for BearingPoint Inc. and was a partner at KPMG. 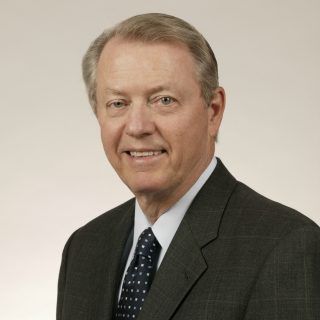 Heebner served nearly 33 years in the U.S. Army, retiring at the rank of Lieutenant General. Johnson served in the U.S. Navy from 1969 to 1975. He is a graduate of the U.S. Naval Academy.

WashingtonExec last covered General Dynamics Information Technology in October when the company announced the merge of two of its information systems and technology business groups.