You are at:Home»Execs to Know»Exec Moves»Acentia Appoints Richard Spires to Board of Directors 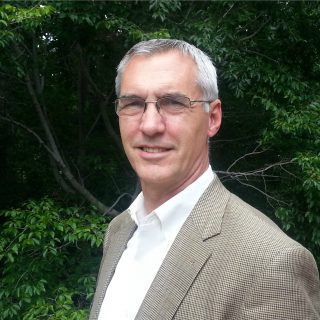 Technology solutions provider Acentia announced Dec. 2 the appointment of Richard A. Spires to its Board of Directors. Spires brings Internal Revenue Service (IRS) and Dept. of Homeland Security (DHS) experience to Acentia.

“I am pleased to welcome Richard to the Board,” Acentia CEO Todd Stottlemyer said. “He is an accomplished business leader, whose insight and extensive federal government experience, particularly with the IRS and the DHS, will greatly augment our strategy for growth by meeting the mission-critical technology needs of our customers. Our team looks forward to working closely with him.”

“I am honored to join Acentia’s Board,” said Spires. “I have tremendous respect for Acentia’s leadership and am looking forward to working with them and being a part of Acentia’s continued growth and success.”

Spires, who currently serves as CEO of the San Francisco-based software firm Resilient Network Systems, has served as the DHS CIO, the Vice Chairman of the Federal Government CIO Council and Co-Chairman of the Committee for National Security Systems (CNSS).