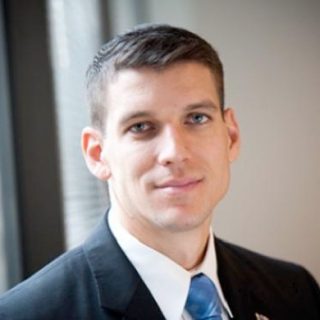 The U.S. Army announced Sept. 22 that is has awarded national security technology company Invertix Corporation part of its Army Intelligence and Security Command (INSCOM) Global Intelligence Support Services contract. The company is one of many selected to implement the contract, which has a total value of $5.04 billion.

Specifically, Invertix will work to provide services to help integrate intelligence, security and information operations, along with related support, through September 2019.

Invertix is a wholly-owned subsidiary of Altamira.

“We are thrilled to have been selected as a winner on INSCOM GI,” Chief Strategy Officer for Altamira Jonathan Moneymaker said in a statement. “Altamira and our team have enjoyed a long partnership with INSCOM, and this award will both broaden and deepen that relationship and allow for the continued delivery of exceptional capability supporting our warfighters.”

The contract is a five-year, indefinite delivery-indefinite quantity (ID/IQ) vehicle, includes a partial small business set aside and has a total procurement value of $7.2 Billion.

WashingtonExec previously covered Invertix when it was acquired by Altamira in June 2013 and rebranded as Altamira Technologies Corporation. The company also named a new CEO in June 2014.