You are at:Home»News»Army Takes Top Honors at 2014 Warrior Games, Presented by Deloitte 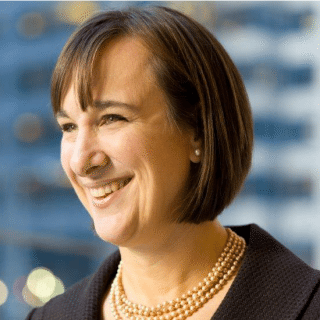 The competition was hosted by the U.S. Olympic Committee (USOC) and supported by the Dept. of Defense, as well as many military-serving nonprofits, including the USO, Semper Fi Fund and the Fisher House, for the purpose of supporting wounded warriors’ transition back to civilian life.

“We’ve found that group dynamics and camaraderie of team sports and athletic events offer these heroes, our active-duty service members and veterans, a wealth of emotional support for their transition back to civilian life,” Janet Foutty, leader of the Deloitte Federal Government Services Practice, said in a statement. “These games have become a springboard for many to continue participating in sports in their communities long after the event.”

The Chairman’s Cup, awarded to the top overall performing service branch at the Warrior Games presented by Deloitte, has been claimed by the Marines four times heading into the 2014 Warrior Games. This year, the Army took home the cup, winning a total of 71 medals. The Marine Corps finished second with 54 medals.

The Ultimate Champion is a pentathlon-style event that pits warriors against each other in a variety of disciplines. Points are earned in each discipline with the athlete collecting the most points being crowned Ultimate Champion of the Warrior Games presented by Deloitte. The 2014 winner was Mitchell Keiffer, of the Air Force, who placed in cycling and swimming.