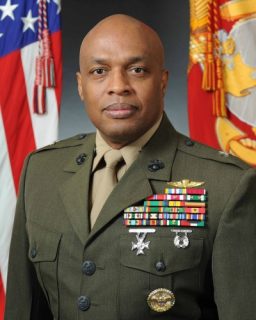 Earlier this summer we launched the WashExec RollCall, a weekly column summarizing the running map of who’s where and who’s in/who’s out  in the Washington, D.C. federal contracting industry.

A new paradigm of doing business is upon the federal contracting world, with all the shakeups at the top levels of government and industry, who can keep track of it all?

This week we are excited to announce a new segment: WashingtonExec Whispers. We all hear the chatter, so why not bring the conversation to an online forum?

Join the conversation. Have a tip? Want to break a story? All WashingtonExec Whipsers are for non attribution. We invite you to reach out to us at info@washingtonexec.com with any insights you might like to provide.