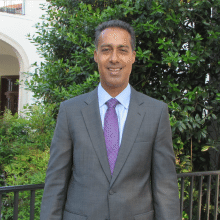 WashingtonExec RollCall:
JD Kathuria pulls from the broader WashingtonExec network to dish out the area’s who’s who and what’s what

When it comes to striking deals, who you know trumps what you know in the government contracting community. And with three years of WashingtonExec’s outcome and result-oriented networking programs and events behind us, we’ve decided to expand our networking offering with some supplementary content.

This marks the fourth week we tapped into our thousands of LinkedIn, Facebook, Twitter and in-person connections to compile and share with you information about the promotions, company switches, job openings and work anniversaries that transpire within the broader WashingtonExec network. 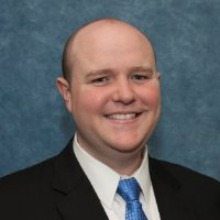 In this past Friday’s roll call featured in our e-magazine we saw six new hires, three board and council appointments and six work anniversaries.  Also of note, local media outlets including the Washington Post, FCW and Federal News Radio among others covered a slew of our network’s executives in their publications.

Read on for insight about the topics that caught our eyes and ears this past week within our network’s virtual water cooler.

Board Appointments and Council
Greg S. Jones is now a Board Member at Dogtopia
Jeff Snyder is now a Board of Directors Member at AFCEA International
Rob Zitz is now Vice Chairman of the WashingtonExec Intelligence Council

Please note that we deem this information to be reliable but cannot guarantee its 100 percent accuracy. We invite you to reach out to us at info@washingtonexec.com with any tips/insight you may be able to provide about the RollCall feature.