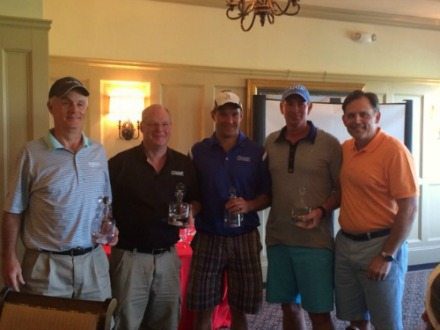 A ThanksUSA Charity Golf Tournament was held May 12 at Creighton Farms Golf Club in Aldie, Va.

The 7th-annual tournament was hosted by Intelligent Decisions (ID), based in Ashburn, and RAI Services Company, based in Winston-Salem, N.C. The event included a reception and awards ceremony.

Intelligent Decisions, a global IT systems integrator, has supported ThanksUSA for the past six years.

“While our men and women in uniform valiantly serve this country, the contributions and sacrifices of their families at home are often overlooked,” said Harry Martin, president and chief executive officer of Intelligent Decisions. “The ThanksUSA Charity Golf Tournament creates opportunities for military families here at home by providing educational scholarships for the spouses and children of active-duty service members. Intelligent Decisions is proud to honor our heroes by continuing to sponsor this worthy event.”

Since 2006, ThanksUSA has awarded need-based, post-secondary scholarships to 3,000 spouses and children of active-duty military members. ThanksUSA is a non-profit, non-partisan, charitable effort to mobilize Americans to thank the men and women of the country’s armed forces by providing need-based college, technical and vocational school scholarships for their children and spouses.

Among 41 investors who contributed to the independent film “The Butler,” Martin was one of the first to become an executive producer. Read our story here. 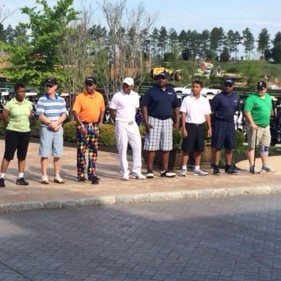 A ThanksUSA charity golf tournament was held May 12 at Creighton Farms Golf Club in Aldie, Va.