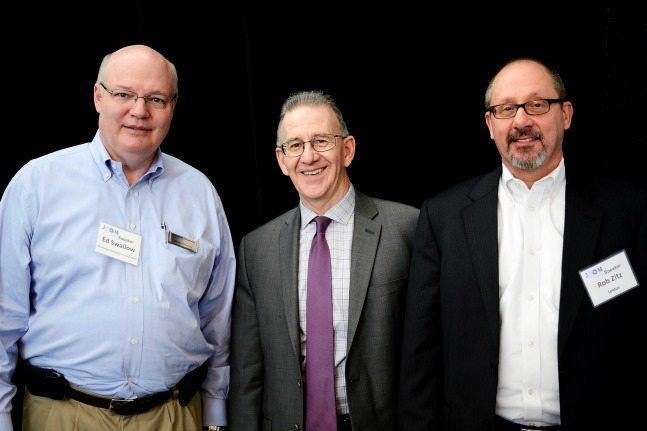 America’s students are falling behind in the math and sciences, and the WashingtonExec STEM Council wanted to do something about it.

Earlier this month, we gathered top science and technology leaders in both the government contracting and private industry sectors to do one thing: Speak with elementary, middle and high school students about science, technology, engineering and math — collectively known as STEM — and showcased how these disciplines translate into successful careers.

Find more pictures from the Inaugural STEM Symposium by going to the WashingtonExec Facebook Page.

We’ve all seen a lot of STEM events, but we’ve never really seen one that brings in the government angle.

Among the headliners of the day-long STEM Symposium, held at Nysmith School for the Gifted in Herndon, Va. was Sandra Magnus, the American engineer and NASA astronaut who participated in the STS-119 Discovery space mission, which returned to Earth in late March 2009.

As Magnus spoke before a packed room, students moved to the front, eagerly raising their hands to ask about her 134 days in orbit. 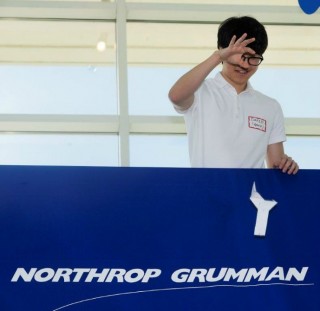 “If I offered you half a million dollars to do something legal and ethical, would you do it?” he asked, then crunched the numbers: $500,000 is the difference in earning potential between a high school graduate and a drop-out; $1 million, the difference between a college graduate and someone without a 4-year degree; and another a million separates a college graduate in the humanities from a STEM-focused major.

Northrop Grumman also held the very popular Chopper Drop Contest where participants engineered paper helicopters to land on a target and account for benchmarks such as having a controlled landing, wingspan and weight. 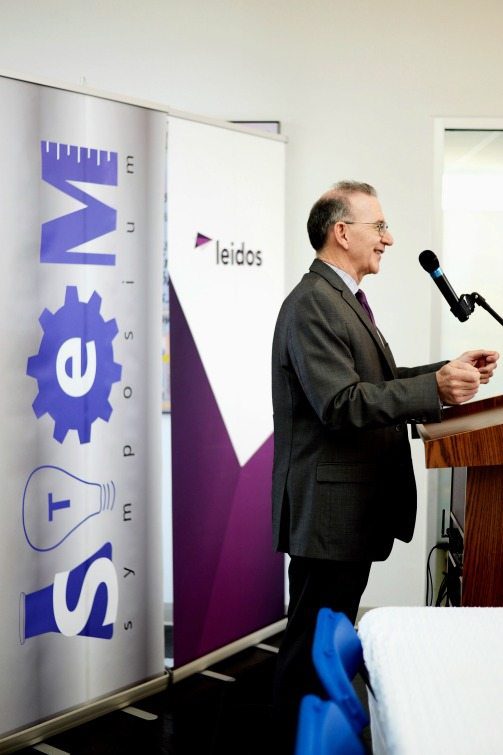 Echoing the need to fill STEM-related careers was Ted Cope, director of basic and applied research at the National Geospatial Intelligence Agency and Co-Chairman of the Inaugural STEM Symposium. Climate change and social media, in the latter case, “making sense of all that data,” would be the big drivers for STEM-focused careers going forward, said Cope.

NGA’s Dr. Virginia Sargent also spoke on the panel “The Workforce of Tomorrow Are Your Kids Today”.

The event’s key speakers were also quick to note the importance of fusing the sciences and humanities to achieve solutions.

Speaker Rob Zitz, senior vice president and chief systems architect at Leidos and co-Chairman of the Inaugural STEM Symposium noted that he was a liberal arts major before the launch of a 30-year career in the defense intelligence field. Leidos also served as presenting sponsor of the event.

A pair of really cool glasses also headlined the day-long STEM event. A pair of Google Glass, that is.

Sporting the pricy wearable computer with a built-in camera was Michele Weslander Quaid, innovation evangelist and CTO for Google’s public sector division who was recently named one of the seven most-powerful women to watch in 2014 by Entrepreneur magazine. Weslander Quaid spoke on a panel alongside Barron-DiCamillo.

“We’re not graduating enough students in these fields,” added Barron-DiCamillo, with her two young sons by her side. They were the reason, she noted, that she was at the day’s event. 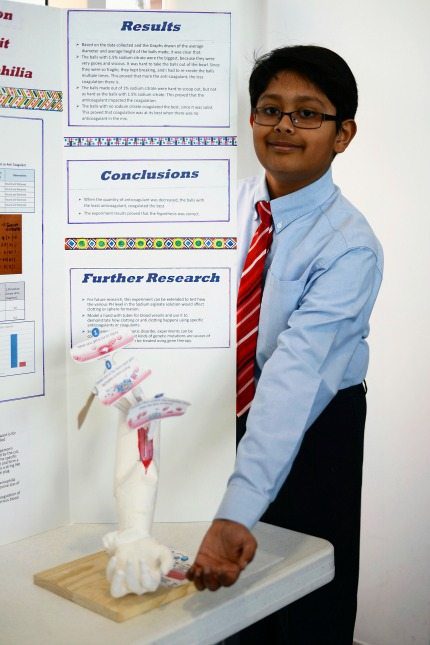 “If I can get even one student more excited about STEM, today’s event will be worth it,” said Sundar.

He succeeded. Filling the school hallways were presentations, on poster board, from Nysmith students who came out to participate for the day. Among them was fifth-grader Karina Knizek.

“I wasn’t planning on coming here today, but my parents said it would be fun,” said Knizek, standing next to a poster board presentation she put together on detecting pH balance in water. Her future goal, she noted, was to help people in poor countries find better sources of water.

“I really want to help save many people’s lives,” she said. “I’m really excited to be here today.”

Saturday’s event was just the start; future STEM Symposium events are in the works, says Sundar of SyApps, who also serves on the WashingtonExec STEM Council. 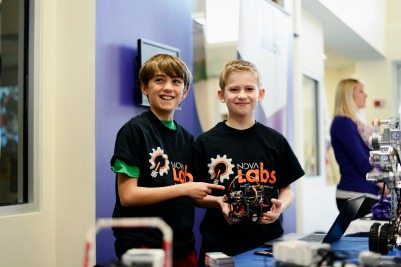 The Inaugural STEM Symposium was part of a long-term initiative by the WashingtonExec STEM Council, Chaired by Ed Swallow and comprised of 20 leaders dedicated to increasing student interest, parent advocacy, educator creativity and employee engagement in the STEM fields. The Council most recently adopted the Langston Hughes Middle School as a local initiative. To learn more about the STEM Council, look here.

For parents eager to get their children interested in the sciences, the upcoming USA Science and Engineering Festival, which also presented at Saturday’s event, is right around the corner.

WashingtonExec is also excited to announce that the Second Annual STEM Symposium will be held on March 7th 2015 at the Nysmith School. Get a head start by registering through this link.

Lisa Singh contributed to this article.

Find pictures from the Inaugural STEM Symposium by going to the WashingtonExec Facebook Page.