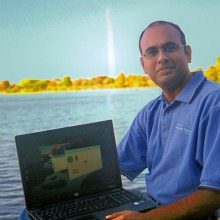 It has been three years since Vivek Kundra, the first Federal CIO, first outlined the cloud-first strategy.  While the current CIO, Steven VanRoekel and his team have continued to work with the agencies to find cost savings by moving workloads to the cloud, hard metrics are difficult to come by. But this is likely to change in 2014. Here is why: