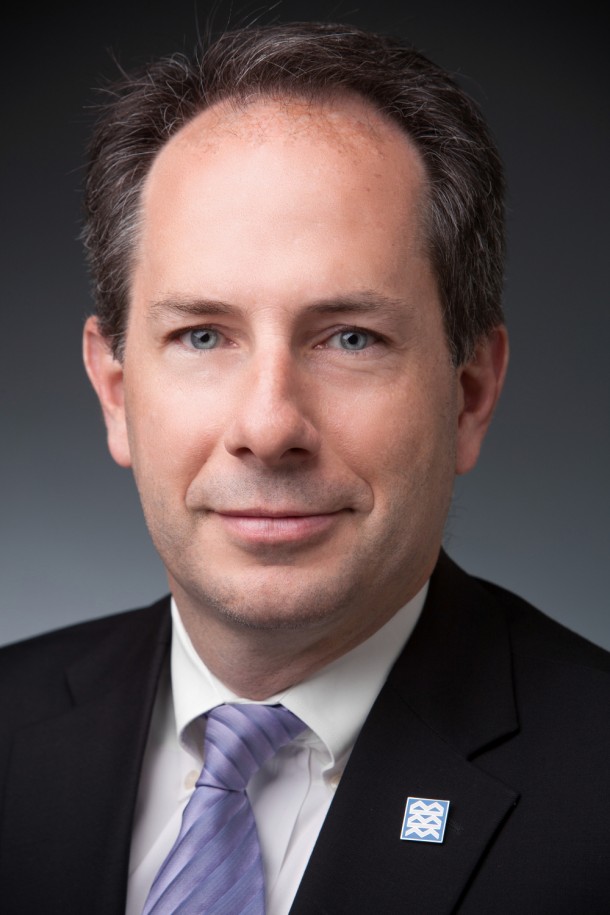 Bob Kipps, managing director at KippsDeSanto & Co., predicted 2014 would be stable in comparison to 2013. He gave us four deal themes:

“Following a very tumultuous 2013 for most industry players, the recent budget deal and prospects of less confrontational Congress in an election year—while certainly not a complete panacea–should provide some stability to the industry and M&A markets in 2014.

Top 4 deal themes will include:

3) A renewed focus on larger deals and

Kipps two years ago gave us his market outlook for 2012 as well as his advice to his kids.