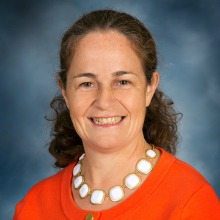 MacAulay-Brown, Inc. (MacB) recently announced two key promotions and that it will be opening a new office in the mid-Atlantic region of the United States. 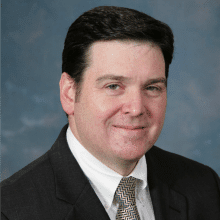 Steve Lewis has been promoted to Vice President and will lead MacB’s Information Dominance Division (IDD) located in San Antonio. Lewis was previously a Senior Director and Deputy Division Manager of IDD. He will now report to Mark Chadason, Senior Vice President and General Manager of MacB’s National Security Group. In his new role, Lewis will be responsible for cultivating relationships and expanding MacB’s customer base in the Cyber, Intelligence, Surveillance and Reconnaissance (ISR) and Information Operations (IO) communities in San Antonio and the South.

“Mia, Steve and Dan are invaluable members of the MacB leadership team and have significantly contributed to the success of the company,” said Sid Fuchs, President and CEO of MacB. “On behalf of everyone at MacB, I’d like to congratulate each of them on their promotions and new assignments.”

Lewis replaces current IDD manager and Vice President, Dan Gutierrez, who, in early 2014, will leave San Antonio to open MacB’s newest office in North Carolina. Gutierrez will be responsible for expanding MacB’s Cyber, ISR, IO and Intelligence Community (IC) capabilities into new markets throughout the mid-Atlantic and Southeast. The two regions are becoming increasingly important as Intelligence Agencies, the Army, Navy, Joint Special Operations Command (JSOC) and others have significantly increased their IC-related presence in the regions.

The organizational changes reflect the company’s significant expansion over the past few years, and positions MacB for continued growth in the future. The promotions are effective as of October 31, 2013. The new office opening is expected early next year.