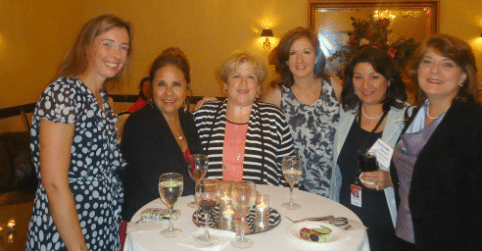 Last week the WashingtonExec Executive Assistant Committee hosted its annual social and member appreciation event at the Waterford in Fair Oaks. We celebrated the success of our three Executive Assistant (EA) Committees with over 100 members in the government contracting industry.

Despite the torrential rain, our dedicated members came out for the invitation-only event, keynoted by Donna Morea. Sponsors for the event included Bill Varner of ManTech International, on behalf of Dana Briggs, and John Sutton of QinetiQ North America, on behalf of Maggie Conde-Jimenez.

Lisa Robinson, EA to Bob Coleman, CEO of Six3 Systems, gave the group an overview of how the organization has evolved since our first WashingtonExec Executive Assistant wine tasting interest meeting in July 2011. The committee can now tout that it has hosted speakers such as the President and CEO of MacAulay-Brown, Inc., Sid Fuchs, and recently named President and CEO of the SI Organization, Mac Curtis, as well as the Honorable Charlie Allen and Melissa Hathaway. Allen is the former U.S. Department of Homeland Security (DHS) Chief of Intelligence and Hathaway is the former Acting Senior Director for Cyberspace for the National Security and Homeland Security Councils.

Donna Morea, former President of U.S., Europe, and Asia at CGI, was introduced by her Executive Assistant of 17 years, Maria Cornell. Cornell discussed Morea’s commitment to employee growth and development as the two worked through the acquisition of American Management Systems (AMS) by CGI Group (CGI), as well as the successful acquisition of Stanley Associates in 2010 for $1 billion by CGI. Cornell also touched on Morea’s many accolades, including her most recent nomination for the Lifetime Achievement Award in corporate citizenship, to be presented by the Fairfax Chamber of Commerce on June 19th. You can find more information about the luncheon here.

The “undocumented” “unsung role” of the EA and the value-add for a top-notch EA is hard to describe, Morea told the group.  There is no job description and no clear path for professional development and growth. However, Morea also emphasized that it is the responsibility of the EA to learn more about the business and executive suite who they support, adding, “There is no road map; you have to do this on your own.” Being an ambassador, gatekeeper and direct contact for the executive and overall company were also responsibilities not usually specified in the EA job descriptions, but are vital components of a “top-notch” EA.

“It was no surprise to hear that when Donna did her research on the web to gather EA-specific content, the pickings were slim.  According to her, nothing she could find described or epitomized her top, former EA of 17 years, Maria Cornell. In fact, it hardly described any of the EAs present in the room.  What Donna understands and what the rest of the executive community needs to understand is that your EA is not your grandfather’s assistant.  Today’s assistant is capable of much more and often acts in the role of Chief of Staff, Aide-de-Camp and most trusted confidant.  Donna made it clear that she ‘gets it’. One can only hope that other executives will get it too and soon, will re-write their job descriptions for their EAs, choose only the most elite of EA, and be prepared to compensate him or her accordingly.  The run-of-the-mill EA is a thing of the past,” said DiCarlo.

Morea also asked each attendee to stand up and describe themselves when at their job in one word. Here are a few of the highlights:

Read Jana DiCarlo’s latest guest column on WashingtonExec 7 Keys to Executive Success: A View from the Desk Outside Your Door. DiCarlo is Executive Assistant to Ed Casey, Chairman and CEO of Serco. 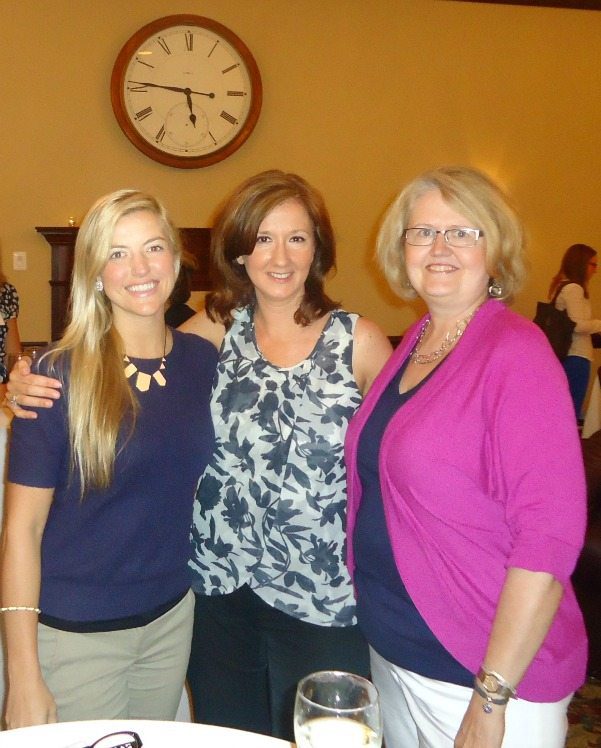 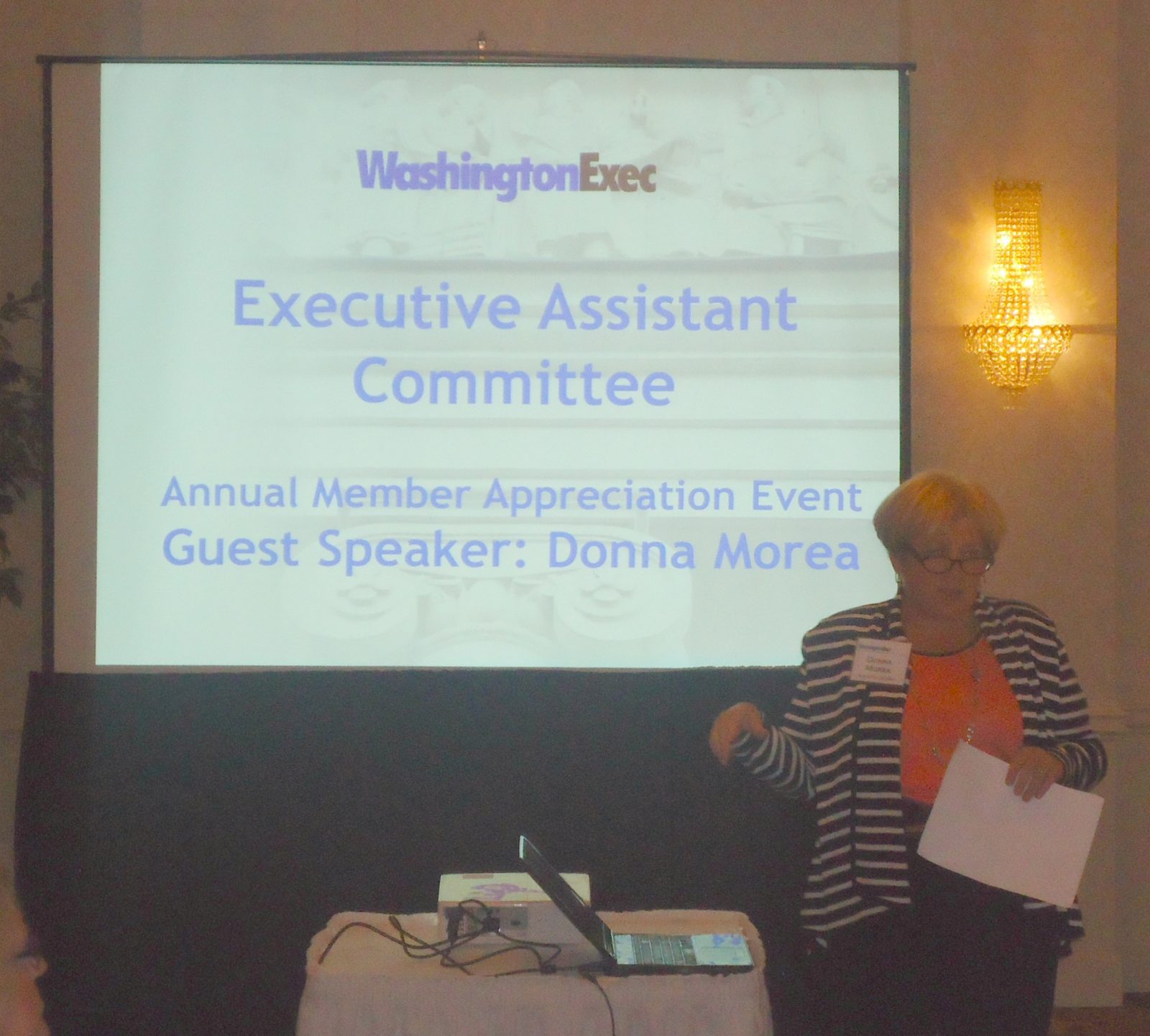 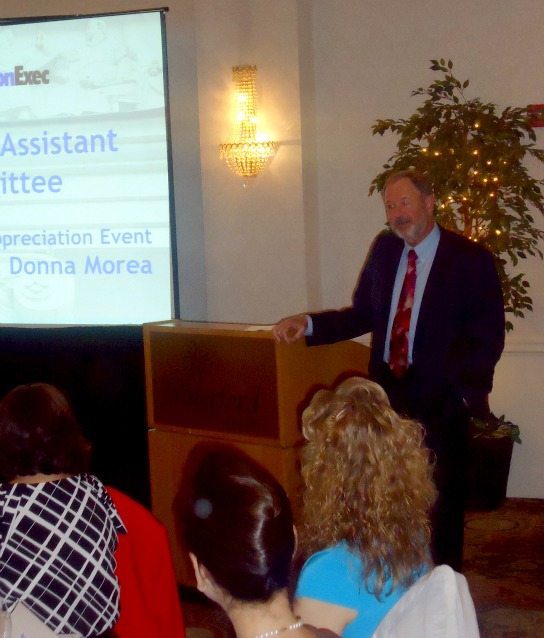